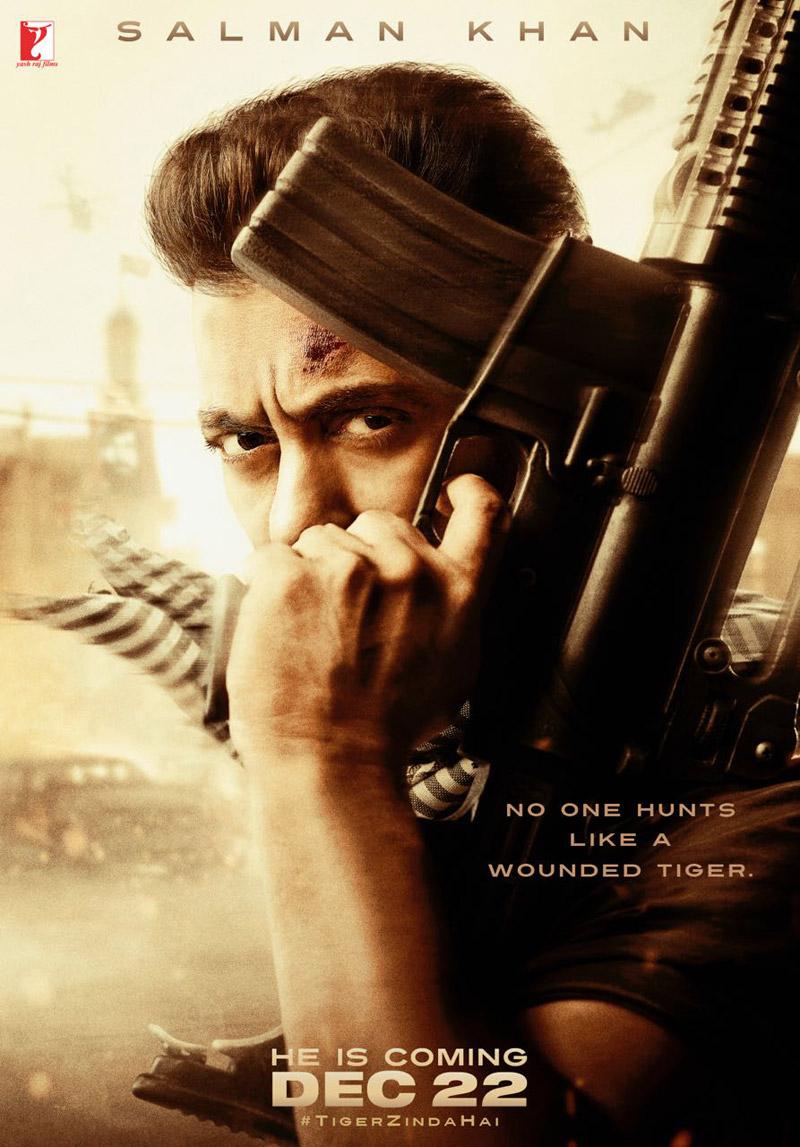 We are just a week away from the release of 2017’s biggest film, Tiger Zinda Hai. As the days are passing by, the excitement level of the audience is also increasing by leaps and bounds. Fans are dying to see superstar Salman Khan in the awe-inspiring avatar of Tiger once again. Before the film hit screens, we have got a fresh piece of information on the movie. Grapevine has it that Salman Khan will make his entry in the film after 20 minutes of run. Yes, fans will have to invest 20 minutes into the film before they can see their superstar sizzle the silver screen.

According to a source, “You don’t get to see his face on the first look. It’s quite like one of those Rajinikanth films, where you get to see his hand, leg and swag before you get a glimpse of bhai,”