Viewers have many choices for Hindi movies on this Friday as three films of different genres are releasing. The first one is a much talked about film of Akshay Kumar and Sonakshi Sinha titled -‘Joker‘, second release is a romantic comedy film ‘I M 24‘  and the third one is a children’s social thrilling film ‘Jalpari‘ The mermaid of dessert. Here we have brought some information about these films which help you to pick your choice.

Story Plot: It’s a sci- fi story of Agastya (Akshay Kumar), a researcher probing the existence of aliens in the universe who returns to his small town village. Agastya takes it upon himself to put his village on the global map and continues with his alien exploration from there.

I M 24 is a romantic comedy movie

Story Plot: It’s a comedy tale move around Rajat Kapoor, a 42 years old honest writer who falls in love with 22 years old beautiful girl Manjari Phadnis whom he meet through internet. He tempted to lie about his age and looks. Ranvir helps him to increase the story.

Jalpari is a Hindi movie for children

Story Plot: It’s another film of director Nila Madhab after ‘I am Kalam’ which also give a social massage specially based on the issue of female foeticide. Movie has also adventure thriller apart from massage. It features child actors Lehar Khan and Krishang Trivedi as main lead along with ‘I Am Kalam’ little star Harsh Mayar. The year 2018 will surely have some serious suspense and … 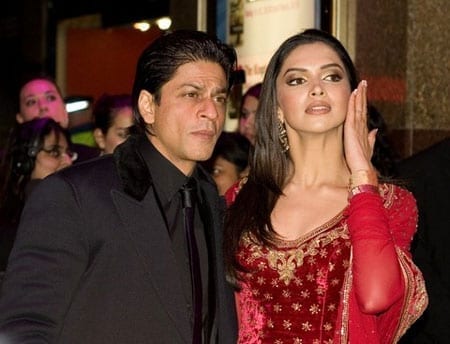 The New Year, 2018 starts with some interesting releases at …