Get latest news about all Bollywood Celebrities. FIlm stars daily news, latest happenings in and around film industry. Explore the fascinating world on Indian Cinema and its shining stars. 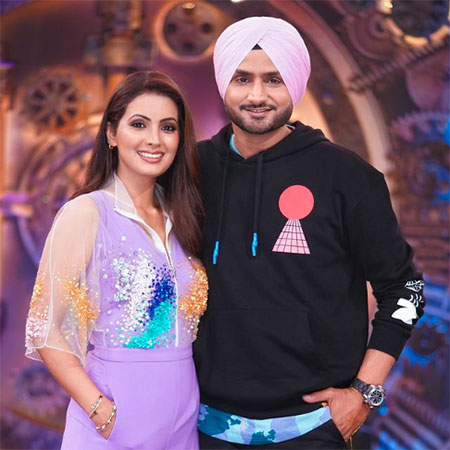 Geeta Basra unleashes her witty side in this video; husband Harbhajan Singh joins in The actress, who has been winning hearts with her stunning traditional as well as western looks, teamed up with her cricketer husband to create a funny reel. One of the most glamorous celebrities, Geeta Basra has showcased her acting skills in …

Geeta Basra unleashes her witty side in this video; husband Harbhajan Singh joins in! Read More » 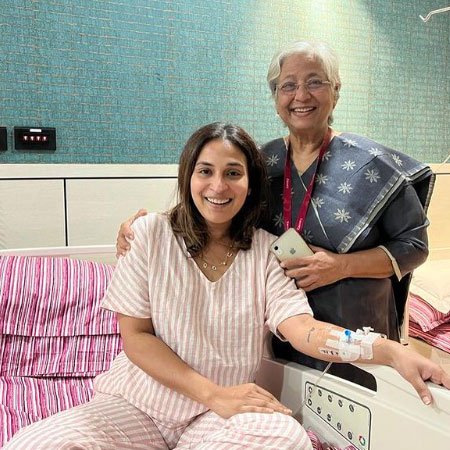 Director Aishwarya Rajinikanth, who just recovered from Covid and returned to work, has again been admitted to hospital for fever and vertigo problems. The director, who has been having a torrid time ever since the new year began, took to Instagram to make the announcement. She said, “Life before Covid and post Covid.. back again …

Aishwarya Rajinikanth in Hospital With Health Issues like Fever and Vertigo! Read More » 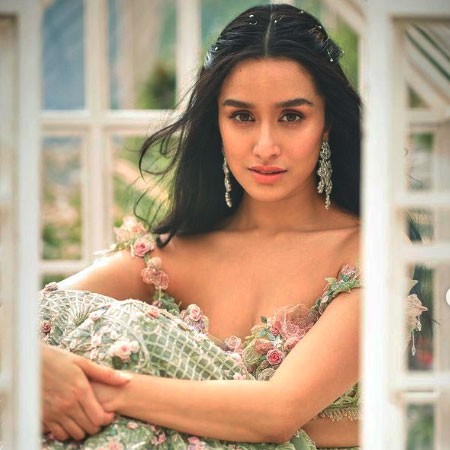 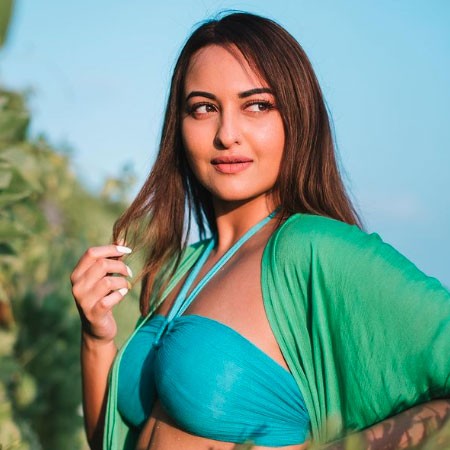 Latest Bollywood News Trend Alert! A fraud case has been filed against actress Sonakshi Sinha by an event organizer. John Abraham gets trolled for his statement men should not look pretty on Shilpa Shetty’s radio show Shape Of You. Anushka Sharma is all hearts for hubby Virat Kohli’s thank you post after his 100th test … 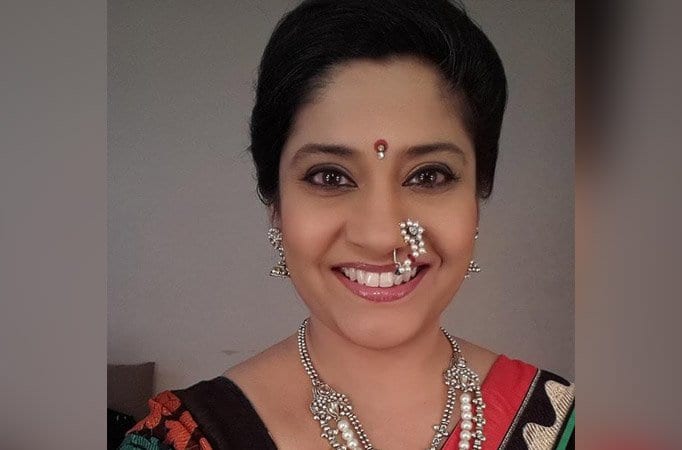 Actress Renuka Shahane, who often plays “docile” roles in films, is excited about starring in the upcoming TV show “Khichdi” as it will break her onscreen image.

“I am really excited because the makers of ‘Khichdi’ have put in a collective effort of breaking my screen image. This show will come as a breath of fresh air and will be received extremely positively by the audience,” Renuka said in a statement.

“I may be docile on screen but in real, I can be voracious and funny, both at the same time,” added the “Hum Aapke Hain Koun..!” actress.

Renuka’s role in the Star Plus show will be of a don who kidnaps Hansa, played by veteran actress Supriya Pathak. Finally, the wait is over as the makers of the much-awaited Republic Day release, Aiyaary, have just unveiled the first look poster of the film. Sidharth Malhotra, who plays the male lead in the suspense-thriller film, took to his Twitter handle and shared the first look of the film with his fans. He captioned his … 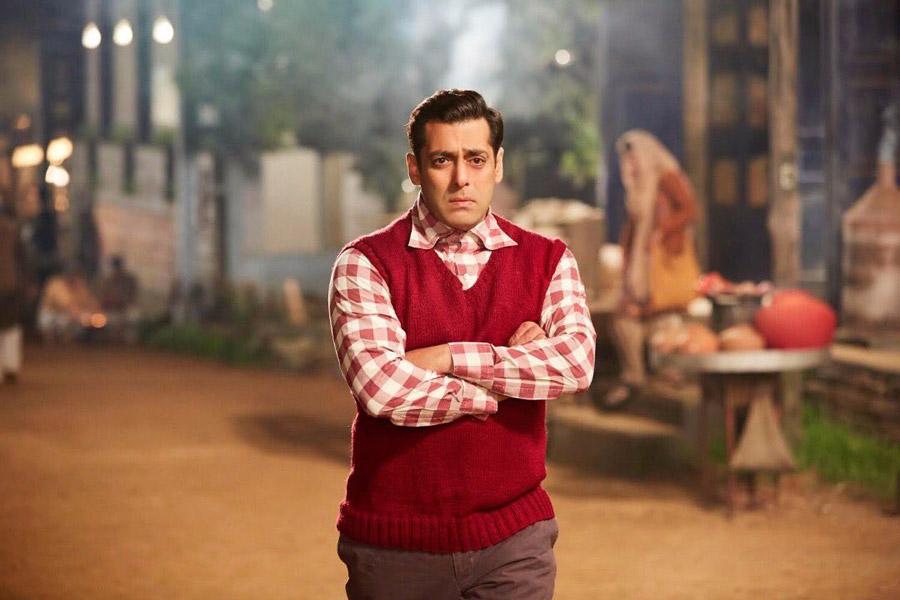 Khans of Bollywood – Aamir Khan, Shah Rukh Khan and Aamir Khan – prefer releasing their big-budgeted movies during festive seasons. While Aamir Khan releases his films around Christmas, Shah Rukh Khan arrives with a bang on Diwali and Salman Khan lets no Eid go without the release of his film. Like many past years, …

Salman Khan: ‘Tubelight’ was an amazing film, Eid wasn’t the right time for it to release! Read More »

2017 saw the release of some stellar films with powerful content. BollywoodMDB brings you these five films that featured strong female characters that surely made an impact. Let’s look back and recall some of the best female-oriented movies of this year! Badrinath Ki Dulhania, Lipstick Under My Burkha, Naam Shabana, Secret Superstar, Tumhari Sulu Badrinath …

5 movies with strong female protagonists that made an impact in 2017! Read More »