Home
Bollywood News
A movie on Delhi’s organ harvesting racket of 2008 is in the making by a Los Angeles film company! 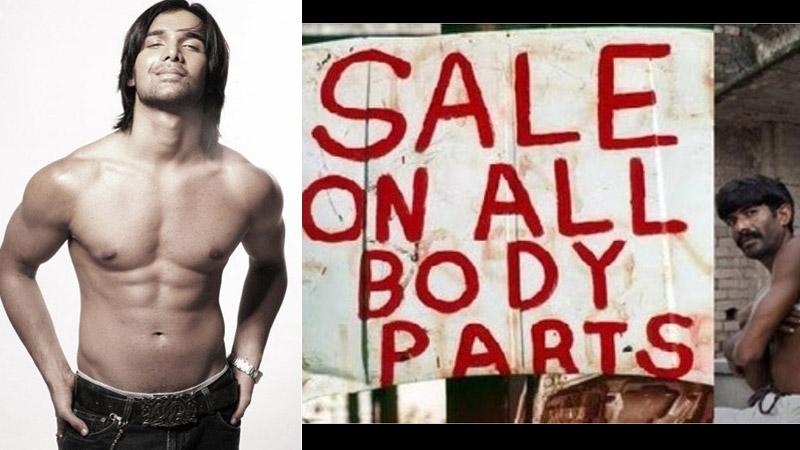 A film on the scandalous and horrifying story of Gurgaon kidney racket of 2008 is in the pipeline. A Los Angeles based production company, NeuAsia Studios, has taken the command to show the scandal on the big screen. The racket was operated by Amit Kumar, who used to remove kidneys from the poor of western Uttar Pradesh which were then re-transplanted into rich patients from the United States, United Kingdom, etc. for large sums of money. The makers have titled the film, ‘Eastern Crimes’ and an Indian actor, Rakshak Sahni, has been roped to play one of the leads.

Rakshak Sahni and the actual Poster of the racket

The production house made the official announcement by issuing a statement which read, “Our production house announces the launch of a 30 million dollars film revolving around organ harvesting set in India and the US. The plot has an American cop who joins Attention peeps! here comes another challenging yet interesting movie. The … Filmmaker Rahul Dholakia, who directed Mahira Khan in the 2017 … Sanjay Leela Bhansali’s grand film, ‘Padmavat(i)’ was no doubt the …

So people I too watched the trailer of Shahid’s upcoming …