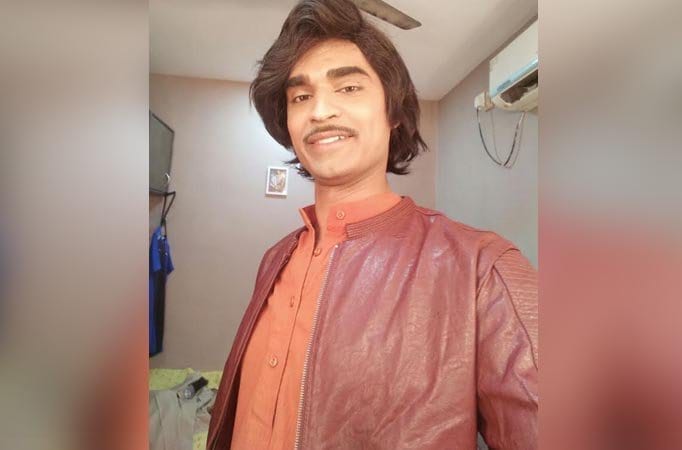 TellyChakkar first broke the news that Edit II Production is coming up with their next venture titled Jeejaji Chhat Par Hain which will be made on the lines of the hit series Bhabi Ji Ghar Par Hain. TellyChakkar was also the forerunner in reporting about the casting of the sitcom.

The cast and crew have already started shooting for the show. The latest we have heard is that TV actor Sohit Vijay Soni is also set to join the team. According to the information, Sohit, who is best known for his recent portrayal of Dhani in SAB TV’s Tenali Rama, has bagged the show as a recurring cast member. He has been signed in to play different characters in the show. The actor has already started shooting for the series.

Interestingly, Sohit has also been part of Bhabhiji. News Hiten’s blast from the past, Vikas hospitalised, Prince’s music … News Ayushmann turns a cop for Article 15, Arjun-Malaika are …

News Ranveer and Rohit are the new bros in town, … News Murari to adopt Pancham in Jijaji Chhat Per Hain …