Home
Bollywood News
Varun Sharma aka Choocha to try his hands at different genres in 2018! 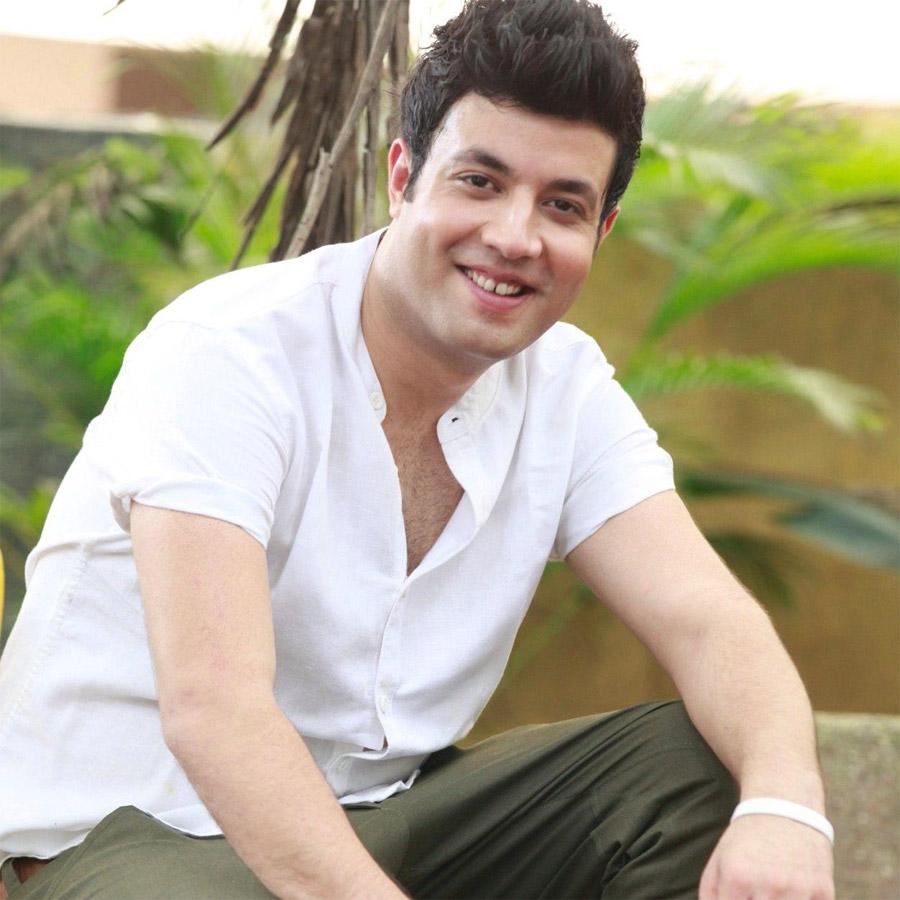 Actor Varun Sharma, who is also famously known by the name Choocha, is riding high on the success of his latest movie, ‘Fukrey Returns’. In just 11 days, the film earned more than Rs. 70 crores and got itself a tag of a ‘super-hit’. And the credit goes to the savior, Choocha. Varun, who started his career four years back with ‘Fukrey’, instantly became the new face of comedy, but very few know that this was never his genre. Coming from a theatre background, the 31-year-old actor has done serious roles in his theatre days and the same he wants to show the audiences in 2018. Talking to a leading daily, Varun revealed, “Before ‘Fukrey’, no one thought I could do comedy or make people laugh. In 2018, you will see a lot of different shades and characters of me.”

He further added, “I have been getting lots of Anushka Sharma and Virat Kohli got themselves a fairytale wedding … See pictures of Kajol spotted at Andheri at our picture …

Fanney Khan being a heart touching yet comedy movie is …