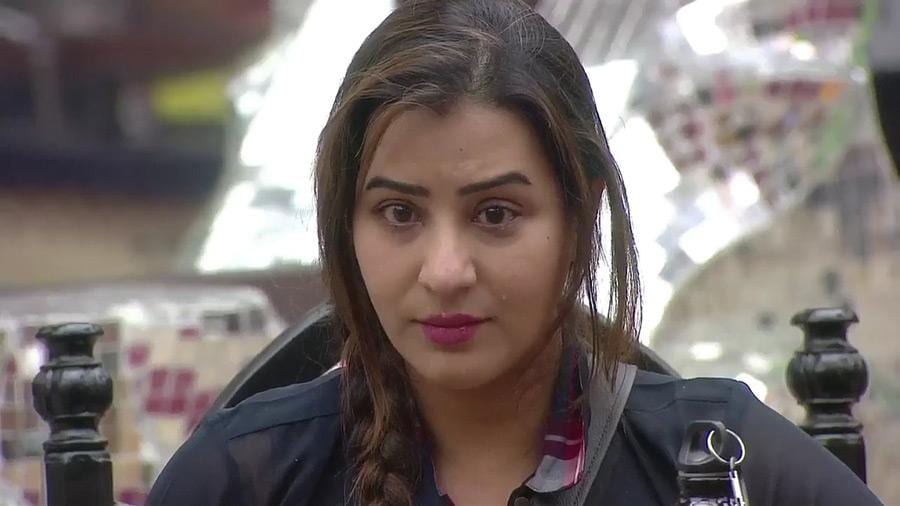 Actor Shilpa Shinde has steadily made a place for herself in the Bigg Boss house. She might not have many close friends in there, but most of the contestants have a lot of regard for her because she cooks for them. She can constantly be seen toiling in the kitchen. In fact, superstar host Salman Khan has also often praised her for cooking and even said that she has made over 5000 rotis in the house.

So it came as quite a surprise when Hina Khan had a problem with her cooking recently. She claimed that since Shilpa had been using tap water to cook, she had an upset stomach. While Shilpa tried to explain to her that water is boiled during cooking and so this should not affect; she refused to listen.

Shilpa was hurt in the end and ended up crying in the bathroom. Both Vikas Gupta