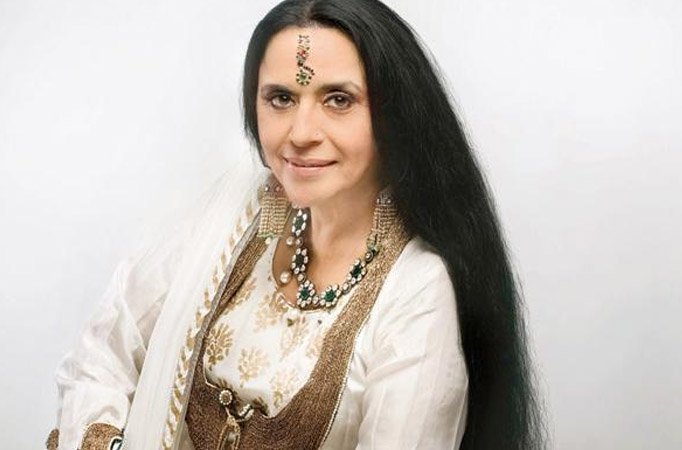 News Ila Arun was ‘STALKED’ by… Mumbai: Dec 11 (IANS) Veteran singer Ila Arun, who has sung for a show that talks about the predicament of a girl who is a victim of stalking, has opened up about her own stalking experience during the earlier stage of her career.

“When I was stalked, it haunted me for a long time and I used to ask people to go through all the couriers that I used to receive. Expressing love is different, but writing something vulgar is non-acceptable. All the memories are still fresh… that’s the effect of stalking,” Ila said in a statement. “When actors like Aamir Khan or Shah Rukh Khan played the roles of stalkers or men who harm women, it was their attempt to bring such issues into light. It is the responsibility of a woman to stand up for them under any situation fearlessly.”A woman will always understand the language of love, but stalking and instilling fear is something else and everyone should raise their voice against it,” she added.The show titled “Ek Thi Rani, Ek Tha Ravan” will premiere on Star Bharat in January next year. News Sreerama Chandra is a triple threat to the industry: … News Yes! Finally, Gauri and Dharam to unite; plan to … News Colonel to learn about Sooraj and Chakor being married … News Prabhudheva’s dancing has given life to many songs: Katrina …