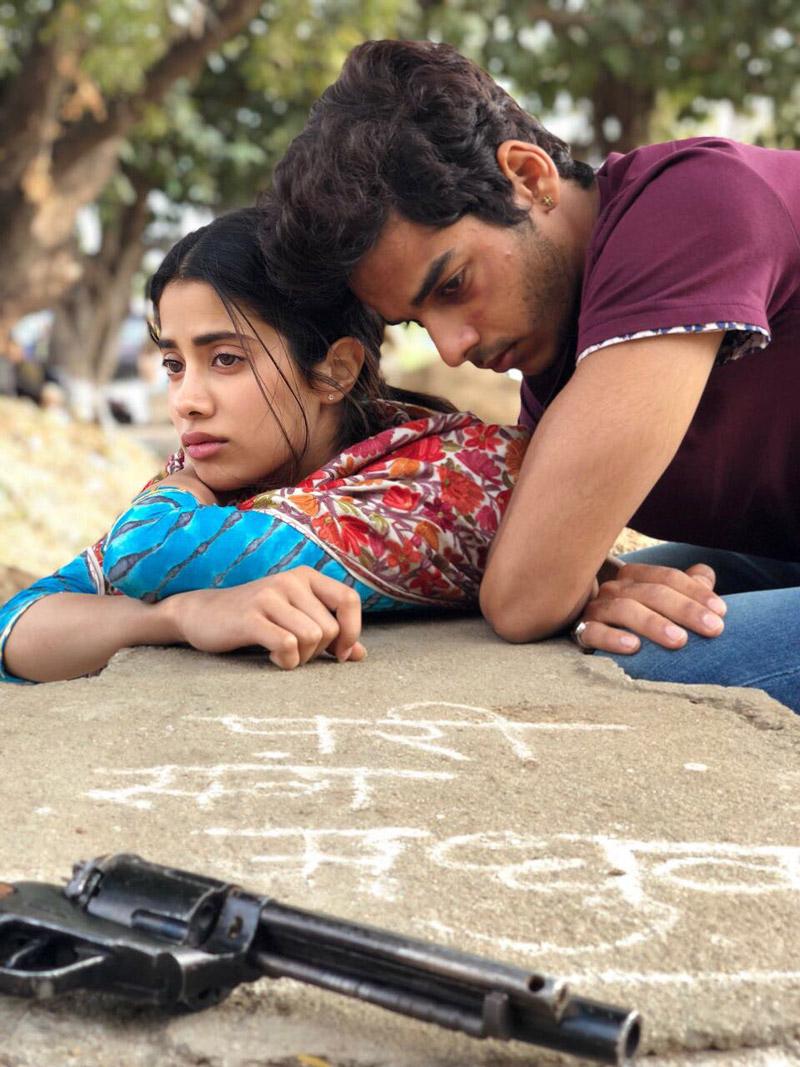 A close look at the new poster and we know what Janhvi and Ishaan’s characters are going to be called in the movie. Janhvi plays Pari in the movie, while Ishaan’s character has been named Madhuk. In the poster, we can see that the duo looks very sombre which makes us wonder if they are shooting for an emotional scene. A gun placed before them piques our curiosity further.

Spread the love After a lot of conjectures and speculations, …

Spread the loveSonakshi Sinha won hearts with her desi look … Spread the loveThere is no denying the fact that Urvashi … Spread the loveDirector Aishwarya Rajinikanth, who just recovered from Covid …

Spread the loveActors Zareen Khan and Karan Kundra are teaming … Spread the love Cricket and Bollywood are two of the …