If you are a Mumbaikar and a Jumanji film fan, we have got you exciting news. We all know that soon to be released, ‘Jumanji: Welcome to the Jungle’, which is a sequel to the 1995’s film ‘Jumanji’, is based on a game by the same name that actually pulls players into the Jumanji world. To double the excitement of the Mumbai fans, the D.N. Nagar metro station has been specially converted into the fictional world of Jumanji where one can get the feeling of being in the actual game. So similar to the film, Sony wanted the daily commuters to feel like they have entered the world of Jumanji. This rare innovation was initiated by Sony Pictures Entertainment India to engage the movie lovers and Mumbai’s commuters, adding some much-needed fun to the travels. Jumanji: Welcome To The Jungle Poster

The busy metro station has been recreated in the same manner as we see in the Jumanji movie. The replica of the movie scenes have been created at the station and the installation will be there at the station until 2nd January. So, go and enjoy. 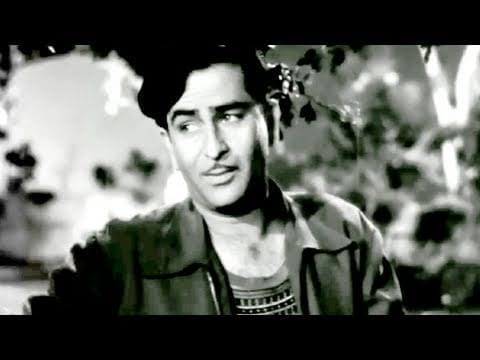