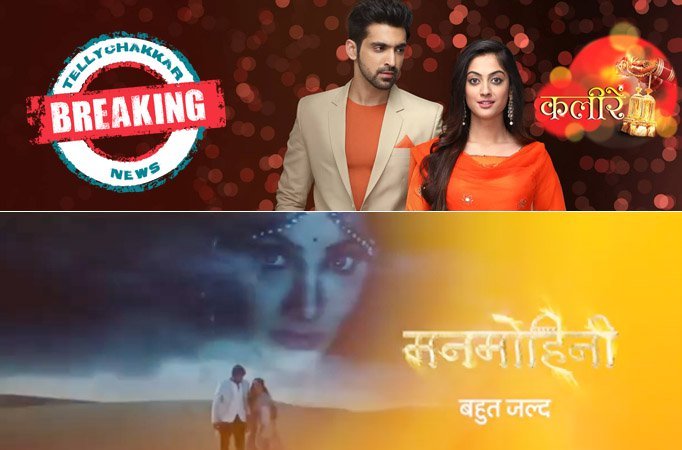 MUMBAI: Zee TV’s Kaleerein which had a successful year long run, is soon coming to an end!

Yes, the above drama which stars Aditi Sharma and Arjit Taneja in the lead roles and produced by Triangle Films, is bidding adieu to its viewers.

According to our sources, Prateek Sharma’s upcoming show Mannmohini will replace Kaleerein. Mannmohini  will mostly launch on 19 November and Kaleerien’s last episode will most probably air on 16 November.

When we contacted Arjit, he shared, “Yes, even I have heard about it but we haven’t been News Kartik Aaryan Gets A Warm Welcome In His Hometown … News Neelu and I share mother–daughter bond in reel and … News THIS actor always gets his way with WOMEN MUMBAI: …