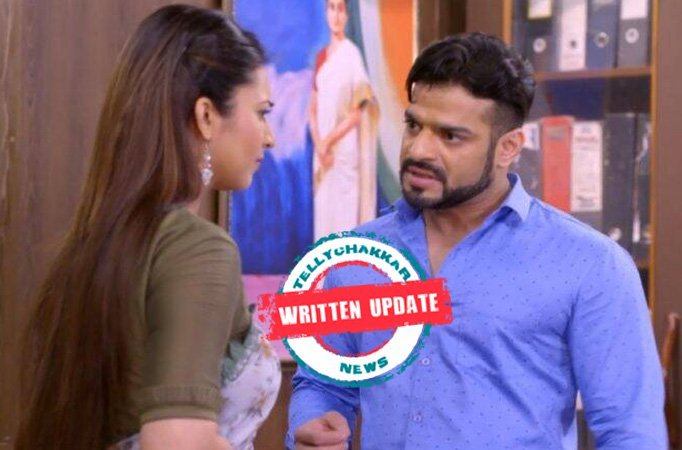 News Yeh Hai Mohabbatein: Ishita confides in Raman MUMBAI: The episode starts with Karan asking Rohan is he fine. He says they think we have kidnapped Ishita, along with Sahil. Ruhi says sorry, did you see Ishimaa or Shaina. Rohan says there was something fishy, she was Ishimaa, she asked them not to beat me, but she didn’t behave well. Simmi says maybe she was Shaina. Ruhi says we have to find Ishimaa. Rohan says I am fine, we have to find Ishita. Karan says I don’t understand you, you did that with Aaliya and now you want to help Ishimaa. Rohan says she is like our mum, she always supported me in Yug’s matter, she is in big problem, we have to find her. Ruhi says we are waiting for dad.Sahil asks why did the drug dealer come by now. He asks Shamshad to check. Raman and Bala come with Mani. Raman asks where is Ishita. Rohan says I have seen her there. Sahil asks how does Raman know that we kept Shaina here. Shamshad says maybe Rohan told him, we should leave before Raman gets the police. Sahil says we can’t leave Shaina here. Shamshad says News Pooja exposes a sham pandit in Piyaa Albela! The …