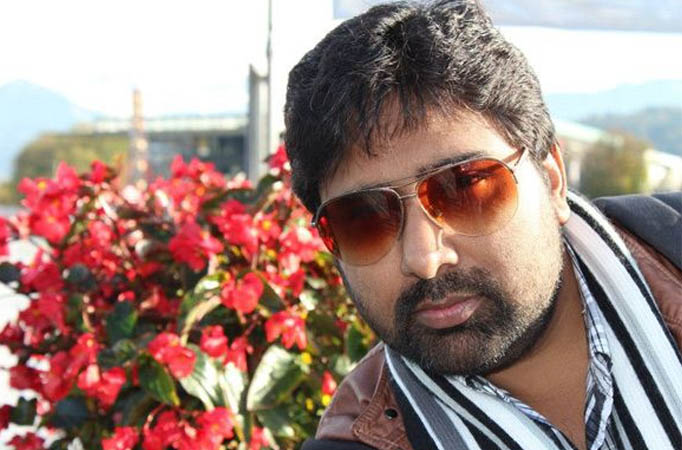 MUMBAI: After the success of Bollywood film Sony Ke Titu Ki Sweety, Kartik Aaryan has become the hottest property in the entertainment industry.

However, it seems like another person from the industry has experienced what it feels like to be in his shoes. Writer Amit Aaryan, who has spent more than a decade writing for some of the most popular dailies and weekend shows in the comedy space, has been bombarded with calls for film offers for Kartik! News What are Kartik Aaryan and Jacqueline Fernandez upto in … News Kartik to apologize and confess his love to Naira … News Maera Mishra-Adhyayan Summan getting married? Read on to know… … News Shruti Sharma and Abrar Qazi’s Gathbandan to take a … News Superhero madness from the sets of Happy Phirr Bhag …