Home
Bollywood Affairs
Worldwide premiere of Sanju on Star Plus 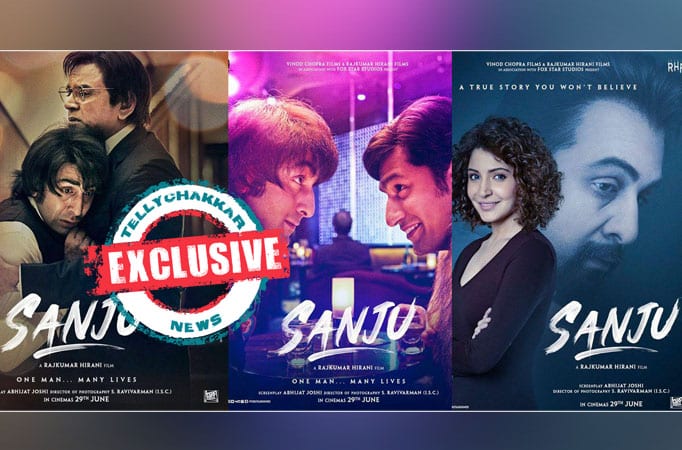 News Worldwide premiere of Sanju on Star Plus

MUMBAI: Earlier, TellyChakkar reported about the worldwide premiere of Padmaavat on Colors.

Now we have exclusive information that after the roaring success of Sanju, it is all set for its worldwide premiere. Sanjay Dutt’s biopic created a rage all across the country. It became one of the most popular films of recent times.

What do you think of Sanju?

According to TellyChakkar’s sources, the worldwide premiere of Sanju will air on Star Plus, tentatively on 28 October. News When Amrita Singh could not hold back her tears … Features Powerful women who are raising the bar of Indian … News Deepika Padukone on when she realized Ranveer Singh was … News Helly Shah and Rajbeer Singh to play the leads …