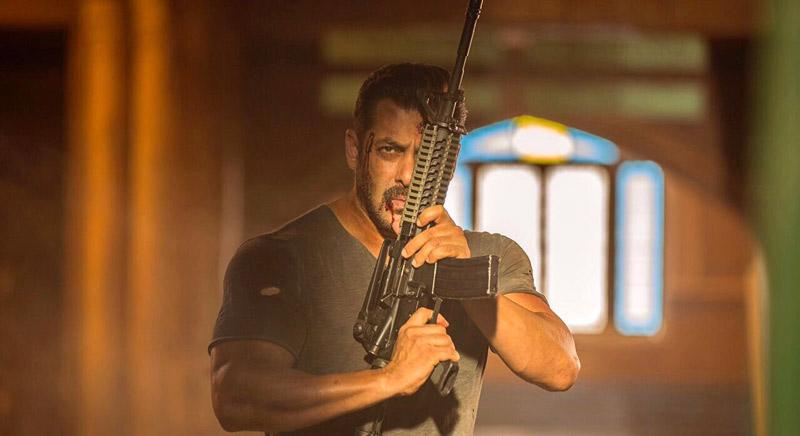 When it is a Salman Khan film running in cinema halls, how can it be possible that it does not topple a number of box office records? Doing exactly the same, the latest film of Bhaijaan – Tiger Zinda Hai – has inflamed the domestic box office and how. With each passing day, it is breaking and making many box office records. The film, which released on 22nd December, has earned a handsome amount of Rs. 206.04 crores so far. While it has smashed countless records on its way to reaching this milestone, Tiger Zinda Hai also becomes the fifth film of megastar to have earned above Rs. 206.04 crores.

Kick was the first film of the actor, which did a business of more than Rs. 200 crores. Directed by Sajid Nadiadwala, the movie was a huge money spinner at the ticket window and finished its box office run with a whopping Rs. 231.85 crore. It was soon followed by films like Bajrangi Bhaijaan, Prem Ratan Dhan Payo and Sultan which earned Rs. 320.34 crore, Rs. 208.88 crore and Rs. 300.45 crore respectively. Tiger Zinda Hai is the fifth and second fasted film of Salman Khan that has effortlessly entered Rs. 200 crore club. Following is the table which elucidates how many days the aforementioned films took to join the much sought-after club. Indian cinema is the world’s largest film industry in terms … After all the havoc and troubles that Sanjay Leela Bhansali’s … Sushant Singh Rajput poses with SRK and we can’t get …