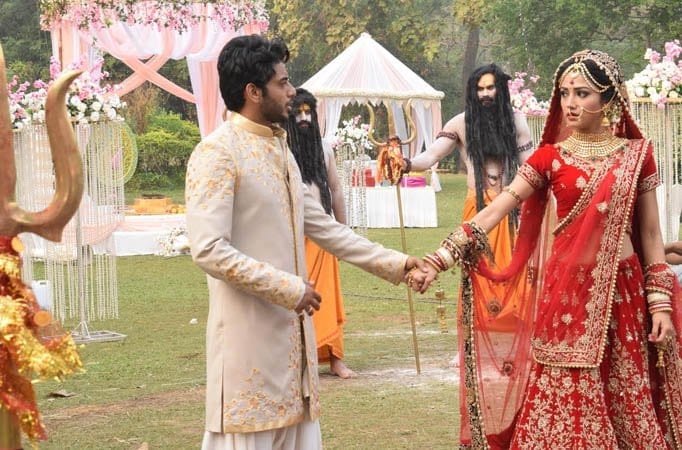 News When Donal Bisht’s mother helped her for onscreen wedding

Actress Donal Bisht recently wore her mother’s ‘kangan’ (bangle) for a wedding sequence for her show “Ek Deewaana Tha” which is aired on Sony Entertainment Television.

Are you eager to know more about it? Then read on…

Well, according to the current track, Donal’s character Sharanya is excited about her marriage to Vyom (played by Vikram Singh Chauhan).

Speaking about this sequence, the actress said in a statement, “When I got to know about the wedding sequence, the first thing that came to my mind was the kind of jewellery I would like to wear to make my character stand out as a bride.”

So, she reached out to her mother who gave her a ‘Kangan’ and she wore it during the sequence. News After Gujrat Bhavan, Mubu TV to launch ‘Return Of … News Karanvir and Dipika the next ‘Shilpa’ of the house, … News Manish Goplani on being a part of Zee TV’s … News These two movies made Shah Rukh Khan the Badshah …