Star kids debuting in Bollywood is all the rage now and we wonder how would Juhi Chawla react if her children decide to enter Bollywood when they come of age. The ever smiling actress said that she’s be thrilled if they really want to pursue a career in the film industry. She said,

“I would be thrilled if my kids would like to join Bollywood. At this moment, I don’t think they are thinking of Bollywood.” Juhi Chawla is blessed with two wonderful children, Jahnavi, 17, and Arjun, 14. 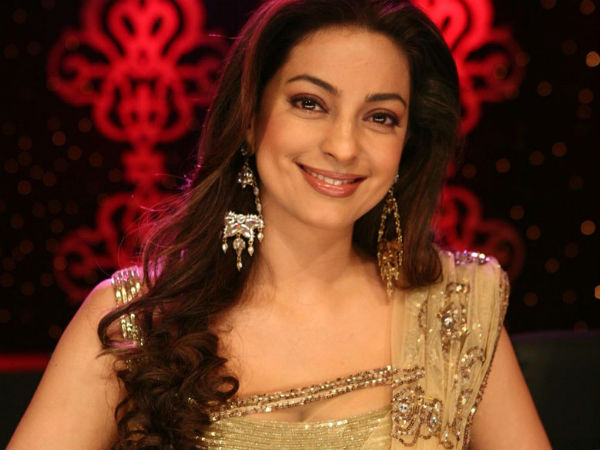 She opened up about her daughter Jahnavi and said, “Jahnavi is academically inclined. She is extremely brilliant and a focussed girl and is extremely hard-working. She topped History in India in her IGCSE (International General Certificate of Secondary Education) exams in 2017.”

Talking about her son Arjun, Juhi quipped, “Arjun is an all-rounder. He is quite a clown. He is really fun and expressive and can do everything, but I think he gets shy.” So we hope Juhi Chawla’s children to sooner or later debut in Bollywood and we’re sure both of them will find tremendous success.