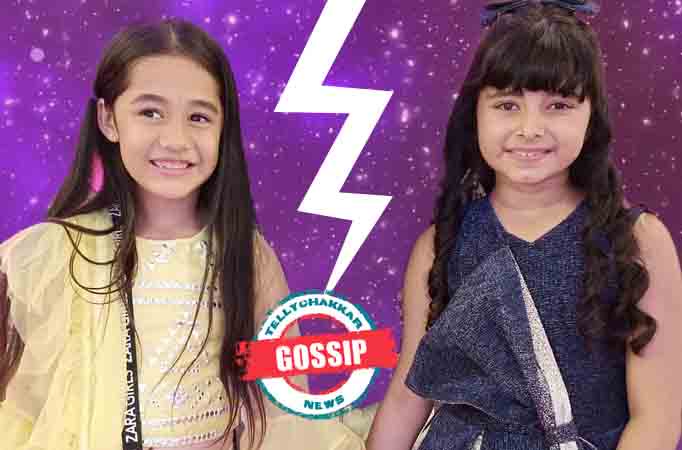 MUMBAI: TellyChakkar is back with some interesting gossip from the television industry.Star Plus’ popular show Kullfi Kumarr Bajewala enjoys a massive fan following. Viewers not only love the show but also adore the off-screen happenings and the bond shared by the actors.But did you know the child actor duo of Aakriti Sharma and Myra Singh, who play the characters of Kullfi and Amyra respectively, does not gel along well on the sets?A source from the sets revealed, ‘The young actresses do not see eye to eye and have a lot of insecurities.’Recently, for Father’s Day media interactions, the little girls were not keen on facing the cameras together. The channel had to apparently intervene and cajole Myra, Aakriti, and their parents to shoot for the special stories.We reached out to Myra’s mother, who denied the news.Aakriti’s mother, however, remained unavailable.Disclaimer: Any content appearing under the Gossip Section is purely gossip. Although TellyChakkar takes all reasonable care to ensure that the information is correct, we do not accept any liability for errors or inaccuracies. News Look who visited Shaheer Sheikh on the sets of … Features Congratulations: Ekta Kapoor is INSTA Queen of the Week! … News My fiancee and I are getting married early next …