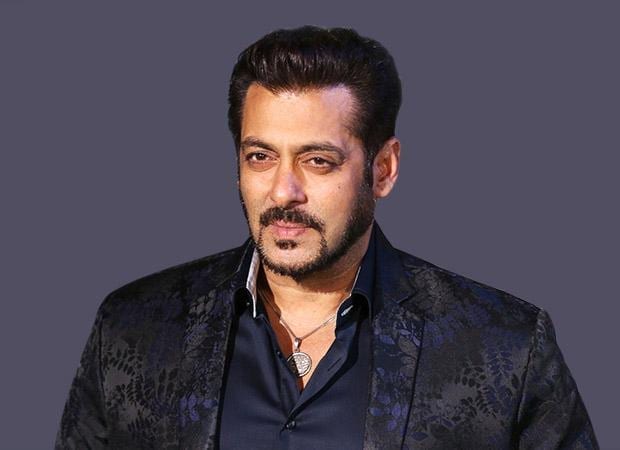 Megastar Salman Khan is currently the most successful and bankable actor of Bollywood. His latest film, ‘Tiger Zinda Hai’ is doing a humongous business at the ticket windows and has also turned out to be his 12th film that has crossed the Rs. 100 crores mark. Though Bhaijaan is neck tight busy in the coming years, fans are eagerly waiting to see him donning the cop avatar i.e. in ‘Dabangg 3’. A few weeks ago, talking to a leading daily, Salman confirmed that ‘Dabangg 3’ is surely in the pipeline which will also have Sonakshi Sinha and his team will start working on it from March 2018. But now, it is reported that Salman has asked Arbaaz Khan to put the movie on hold because of his upcoming projects.

These days, Salman is busy shooting for Remo D’Souza’s ‘Race 3’, which will complete in the next few months and then he has signed brother-in-law, Atul Agnihotri’s ‘Bharat’, which is scheduled for Eid 2019 release. With back to back movies in 2018 and 2019, it seems like Chulbul Pandey will not come back before 2020. A source told a leading tabloid, “Race 3 will be completed in three months. But Salman will then kick-off Bharat, which is eyeing a 2019 Eid release. Meanwhile, Salman is also working out the nitty gritties to take his Dabangg tour to Europe, and a few Indian cities. So, for now, he has requested that Dabangg 3 be put on hold.” Ayushmann Khurrana, the multi-talented actor, singer and composer-turned-producer as he … Big news folks !! if you don’t know yet then here … Buzz has it that Jacqueline Fernandez, who is currently shooting …

Akshay Kumar is one of those who get up and …