Home
Bollywood Affairs
We have wronged Mahira, she is an artist not an enemy: Rahul Dholakia 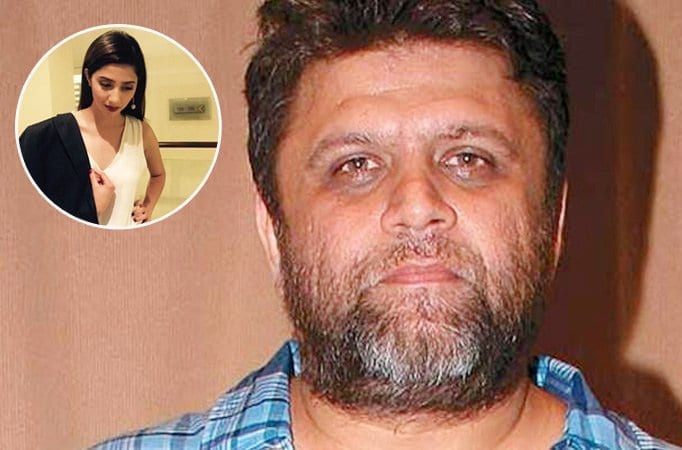 News We have wronged Mahira, she is an artist not an enemy: Rahul Dholakia

While Mahira was in Dubai for the Masala! Awards 2017, Mahira spoke to film news platform Bollywood Hungama, and said: “Whether it was Shah Rukh Khan or Rahul or Ritesh Batra or Farhan Akhtar, they all have been so amazing. At the end of the day, it’s about films, which is bigger than all of us combined. The film needed to be released. The film had to do well. They were all amazing. They still are.”

Dholakia found it “so sweet”.

He shared the link of her interview on Twitter on Friday, and commented: “Somewhere I feel we have wronged her. Our people forgot that she is an artist, not the enemy! We took away News We can’t wait for season 2 of Ishqbaaaz; check … News Shakti: Harman and Soumya to CONSUMMATE their marriage? MUMBAI: …