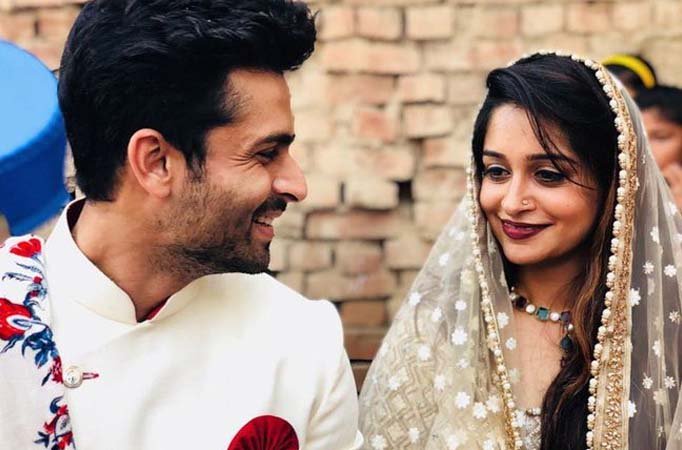 MUMBAI: Dipika and Shoaib are one of the most loved television couples; the duo dated for almost five years and then tied the knot in February.Dipika these days is ruling the television screens with her stint in the Bigg Boss house. She is one of the strongest contestants in the house and could the winner.Recently, there was a family week where Shoaib had come to meet Dipika after a gap for almost three months, and the meeting was loved by one and all.The episode was filled with a lot of love and happiness.

(Also Read: Dipika is the luckiest girl, says this ex-Bigg Boss contestant)Now, we came across their marriage, which will give you major feels. In the video, you can see Dipika and Shoaib walking towards their home with rose petals falling on them.Prior to their marriage, the two had participated in dance reality show Nach Baliye Season 8 and had reached the semi-finals.Since her stint in Bigg Boss, Dipika’s fan following has increased tremendously. News Sreesanth has a showdown with Khan sisters in BB12; … News Deepika Padukone and Ranveer Singh to have four grand …