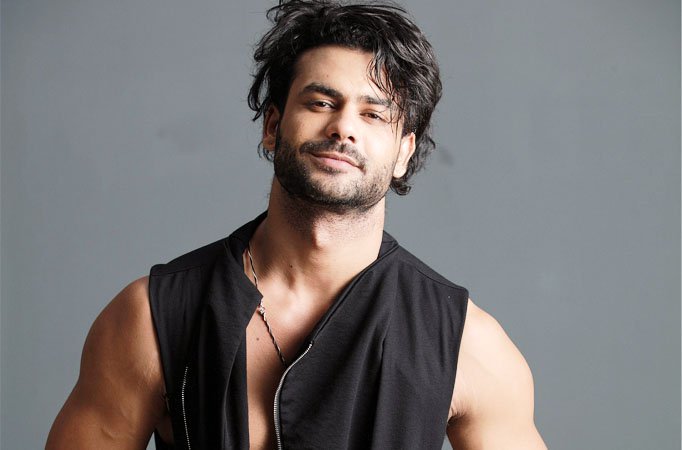 MUMBAI: Actor Vishal Aditya Singh best known for his role as Tevar in StarPlus’ Kullfi Kumarr Bajewala, has been having withdrawal symptoms these days as he can’t believe that his track on the show has ended. Overwhelmed with the recognition he received for his role, he can’t imagine a new world without his on-screen children.

The actor talks about how the television industry is no more dominated only by women and believes that actors do not get typecast. ““I may have done many shows before this, but somehow, I feel that people started noticing me on this show, because my role was different and it struck a chord with the viewers. Now I have an opportunity to tell people that I can act. I am so much in love with the character and the two little girls; Aakriti Sharma (Kullfi) and Myra Singh (Amyra) that it is difficult for me to think of a new world without them.”

Talking about not being typecast in the industry, he adds, “I think it all comes down to how well your role is written and how you News Salim Merchant: My body of work proves I don’t … News Kullfi Kumarr Bajewala: Kullfi in the finals MUMBAI: The … News Have you missed your favourite show last night? Here … News I was a WATCHMAN at a Mumbai store before … News These photos of Birsa Dasgupta’s wife and daughters give …