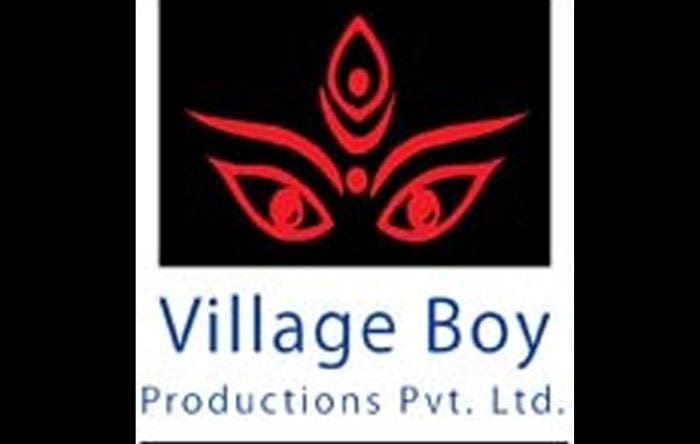 Known for making shows like Afsar Bitiya and Ek Ghar Banaunga, one of the leading television production houses, Village Boy Productions is reportedly coming up with their new show. Though nothing much is known about the new offering of the production house, some reports claim that the yet-to-be-titled show will air on &TV and will be headlined by Ghulam fame Param Singh, who plays a village boy in it. As far as the female lead of the show is concerned, makers are planning to cast a new face.

According to reports, the show will be based against the backdrop of Uttar Pradesh with the setting being in Allahabad. If you have watched previous shows of Village Boy Productions, you know all their ventures are rooted in the interiors of India. It seems like their new show will also follow the suit. The untitled show has reportedly been given green light by &TV and will go on the floors from 15 January.

The show will be written and produced by noted television writer-producer, Raakesh Paswan. After the humongous success of their last release Judwaa 2, …