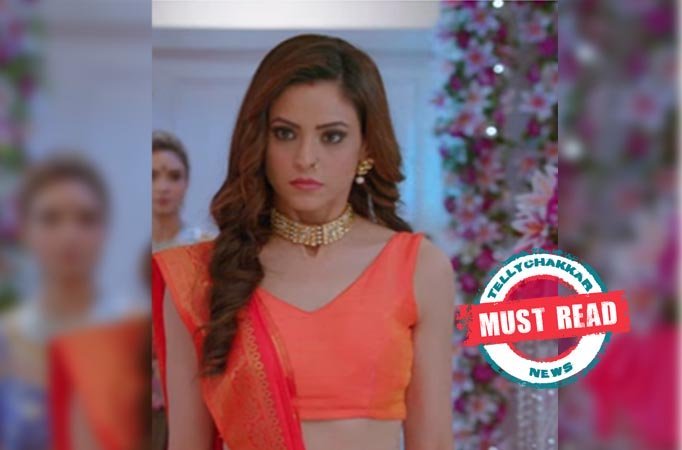 MUMBAI: Star Plus’ Kasautii Zindagii Kay is an interesting watch.Aamna Sharif stepped into the shoes of Hina Khan to play the character of Komolika, as the latter went on to pursue greener pastures. While people thought that Aamna would not be able to justify the role, the audience started liking her eventually.Aamna plays the role wonderfully, and there is no doubt about it. But somehow, viewers think that the makers are overdoing it with the direction of Komolika. Aamna is made to enact the role in a more dramatic way, and it is somehow killing the effect of the komo swag.Parita Joshi opinionates, ‘The zooming in and out of the vamp is a little more dramatic and it is not needed. Somewhere the sophistication is being affected.’Chandni Bhagnani averred, ‘The way Komolika is behaving hyper and over active… she was loved as a vamp because of her silent rage. Aamna is playing the character well, but it is not coming across very attractively.’Poonam Shah shared, ‘I like Aamna as Komolika. I think she is suited for the role. Dramatic or not, she is a News JD to create more troubles for Ahaan on Colors’ …