Home
Bollywood News
Varun Dhawan opens up about his comparison with Salman Khan after Judwaa 2! 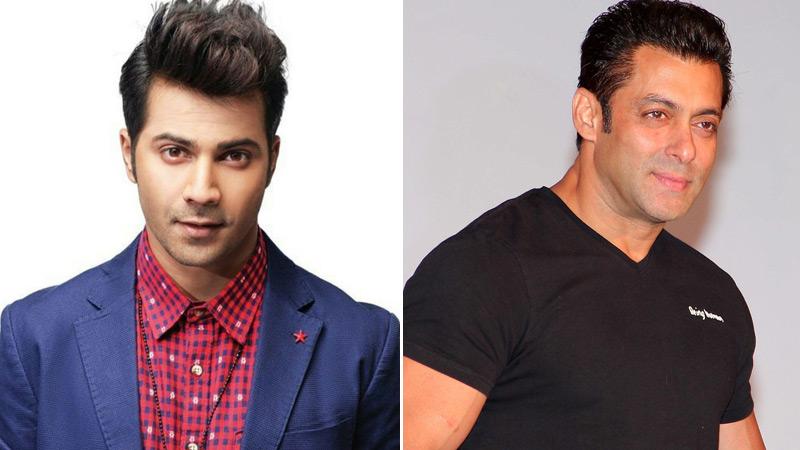 2017 has been a banner year for actor Varun Dhawan. He appeared in two films – Badrinath Ki Dulhania and Judwaa 2 – and both films went on to do commendably well at the ticket window. Ever since the actor made his debut with Karan Johar’s Student Of The Year in 2012, he has been compared with superstar Salman Khan more often than not. However, the frequency of comparisons has increased a little more since the actor starred in the reboot version of Khan’s Judwaa. In an interview with a leading film magazine, when Varun was asked if he knows about his comparison with Khan and is he prepared for that, he said, “I know. In fact, Salman Khan himself told me this before I started the film (Judwaa 2). He said I would have to deal with it. It’s part and parcel of doing this film. I should have thought about it before signing it but I didn’t. The fact of the matter is that Judwaa 2 is coming 20 years after the original film. So many kids out there haven’t seen the original Judwaa. To them, this is a new film. Even the other audiences will see newness in the film. Humpty Sharma Ki Dulhania was pretty much Dilwale Dulhania Le Jayenge. But people accepted it because it was a new take with added freshness. Judwaa 2 is different from the first one.”

Varun will be seen next in acclaimed filmmaker Shoojit Sircar’s upcoming film, October. When the actor was asked about the same, he said, “I can’t talk about it. All I’ll say is it’s based on an article that he read. It’s based on somewhat a true story. And there’s a new girl, Banita Sandhu.” When asked what made him

Ekta Kapoor has Hit the breaking lines and create a … Vivek Oberoi is the happiest man on earth these days. … After ‘Padmavati’, Salman Khan’s ‘Tiger Zinda Hai’ is now on … Zoya Akhtar surely knows to depict the modern lifestyle through … 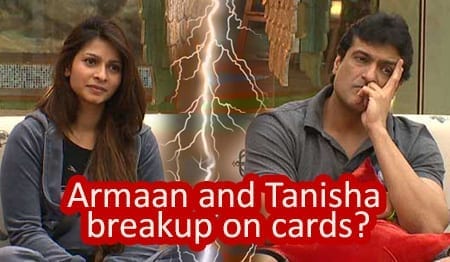