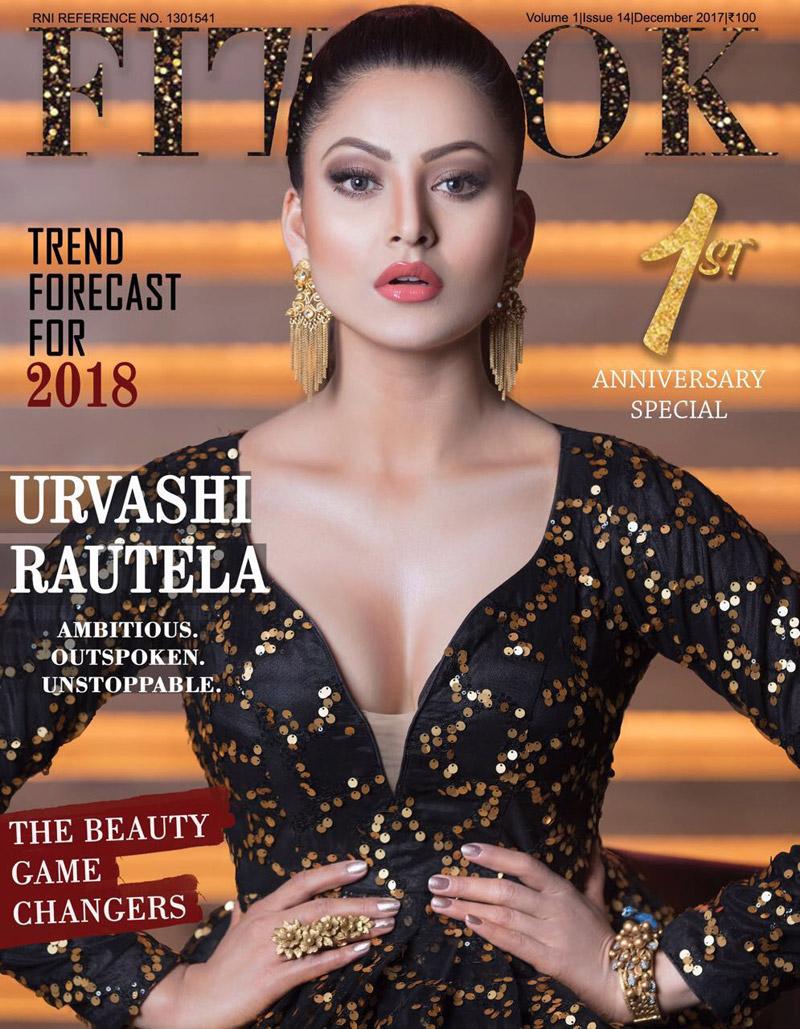 There is no denying the fact that Urvashi Rautela is one of the most gorgeous actresses from the current crop of actresses in Bollywood. Along with working hard on her craft, the beautiful actress also puts in a great deal of efforts in keeping herself fit and healthy. If you don’t believe, have a close look at the cover of FITLOOK magazine’s latest issue. Exuding feminine sex appeal, the diva looks extremely fits and slays it in a black deep neck sequinned dress. Urvashi completes the look with a pair of shoulder dusters and baroque inspired rings and bracelet. The 23-year-old actress is looking ravishing in the first-anniversary special issue of the magazine. Isn’t she?

Urvashi Rautela on the cover of FITLOOK Magazine

On the work front, Rautela will be next seen in Hate Story 4. As the name suggests itself, Hate Story 4 is the next installment of the super successful film franchise Hate Story. The actress plays a supermodel in the movie. Besides Urvashi, the much-awaited sequel also stars Karan Wahi, Vivan Bhatena and seasoned actor Gulshan Grover in pivotal roles.