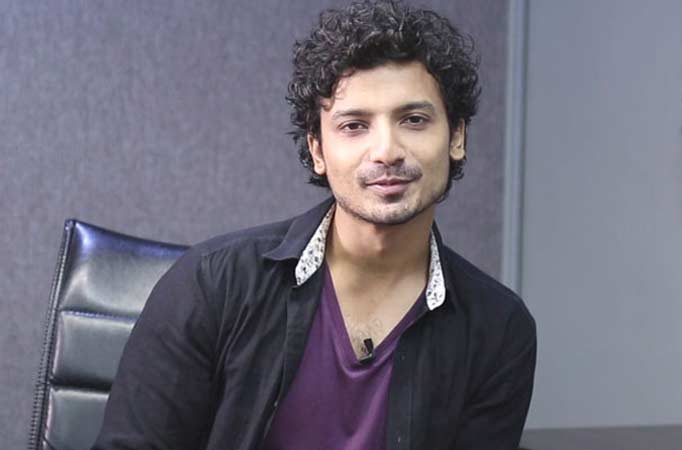 Startups have become the new buzzword for ‘Gen Z’. The idea of creating a significant impact on the world by solving problems by way of inventive solutions, the world has seen a massive boost in startups in the last couple of years. Every graduate these days wishes to start his own company and be their own boss, with many of them wanting to do so with their close friends. Actor Priyanshu Painyuli, the lead star of Netflix’s upcoming film ‘Upstarts’, was no different.

Priyanshu, who studied filmmaking from S.A.E Institute with five of his friends, decided to start their own production company, and called it ‘Capture Crew Productions’. They quickly collected the paraphernalia required for this adventurous plan and started an office in a small space provided by one of Priyanshu’s team members, Thambidurai. The boys were filled with excitement and enthusiasm. With all the hard work, dedication and some previously made contacts, they started picking up projects and were all set to make ‘Capture Crew Production’ big! Some of their initial projects included corporate ad films, documentaries, and music videos.

When asked how big these projects were, Priyanshu News CBFC to set up historians’ panel on ‘Padmavati’, may … News ‘We learnt a lot playing Luv and Kush: Child … News Karanvir’s daughters saying ‘I love you’ to him in … News Bhavnanis and Padukones dance with the bride and groom … News Have lost part of my childhood: SRK on Vajpayee’s …