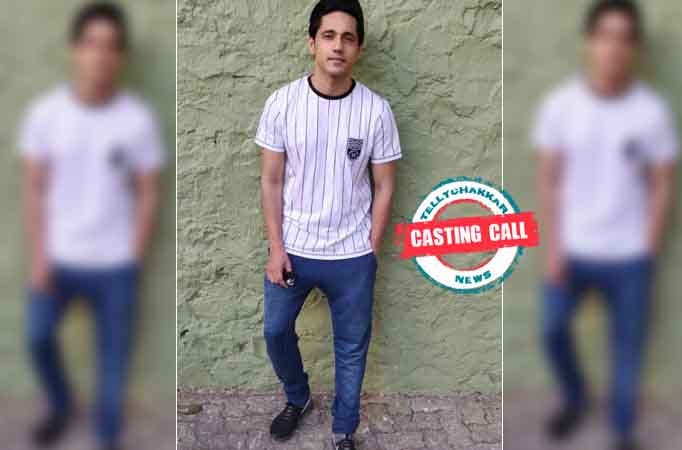 MUMBAI: There are thousands of actors who play supporting roles to the protagonists, give the film a new lease of credibility and are as, if not more, talented than the main leads. However, they do not receive as much fame and stardom as they deserve. In our Casting Call segment, we present a list of some of the most significant Indian television, web, and Bollywood actors who we hope eventually get their due in the future.We got in touch with actor Anshul Pandey, who is well known for playing important character in television shows like Yeh Rishta Kya Kehlata Hai and Yeh Moh Moh Ke Dhaagey.He says that in his opinion, TV doesn’t offer much in terms of diversity.’As an actor, I am looking to do diverse roles on television or for that matter on any other medium. The attempt is to take up something that is different from the previous. However, I do not see TV offering that much diversity in roles, because after a little while, it all just ends up becoming the same. Moreover, we are changing story lines and briefs every week News Synopsis Day 86: Time for some heart-rending sacrifices to … News Pallavi Pradhan is giving tough time on the sets …