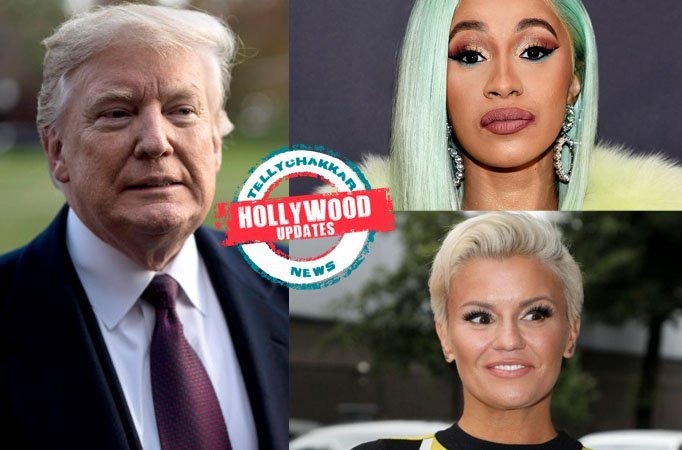 MUMBAI: Here we bring you the new and fresh happenings from the world of Hollywood. Read on.

Singer Ashlee Simpson and husband Evan Ross, an actor and a musician, are gearing up to go on a tour together. The couple is looking forward to bring their three-year-old daughter, Jagger, along for the adventure.

“We’ve been in rehearsal, actually, (and) Jagger was at our rehearsal dancing it up!” Simpson said, referring to the couple’s upcoming Ashlee+Evan Tour, reports of media.

Ross added, “So we had the best background dancer ever today! We just left rehearsal today, (and) we’ve got some rehearsals to do, but we’re excited.”

The couple doesn’t have a whole lot of time before their North American tour officially kicks off on 7 January 2019, at the Bowery Ballroom in New York, and continues for a total of eight announced stops before wrapping up on 18 January here.

“We are bringing the (whole) family on the road,” Ross shared. “Everybody’s coming!”

The couple has been busy with