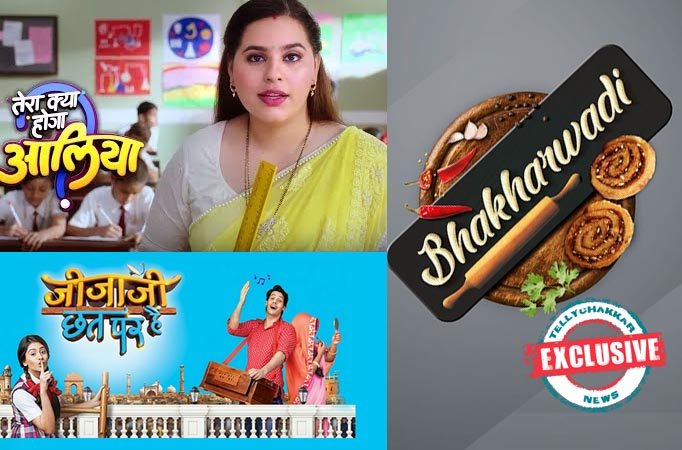 TellyChakkar has learnt that the channel is now slotting their few fiction shows on a new slot to again more viewership.

According to our sources, Tera Kya Hoga Alia which used to air at 10pm is now shifted to 9.30pm. Jijaji Chhat Per Hain which beamed at 9.30pm will air at 10pm and Bhakharwadi which is airing at 10.30pm is shifted to 7pm.

While, Taarak Mehta Ka Ooltah Chasmah, Baalveer Returns, Tenali Rama and Aladdin will continue to air on its original timeslot.

These changes are expected to take place from 2 December (2019).

So guys, stay tuned on SAB TV to watch your favourite programs! News This is why ace singer Arjun Kanungo is upset … News Hrithik, Tiger to have dance battle on ‘Jai Jai … News Kapil Dev to appear on THIS reality show Kapil … News ‘Laila Majnu’ is an unsafe film to make: Imtiaz … News OMG! Shehzadi Yasmine to be hypnotized in Aladdin – …