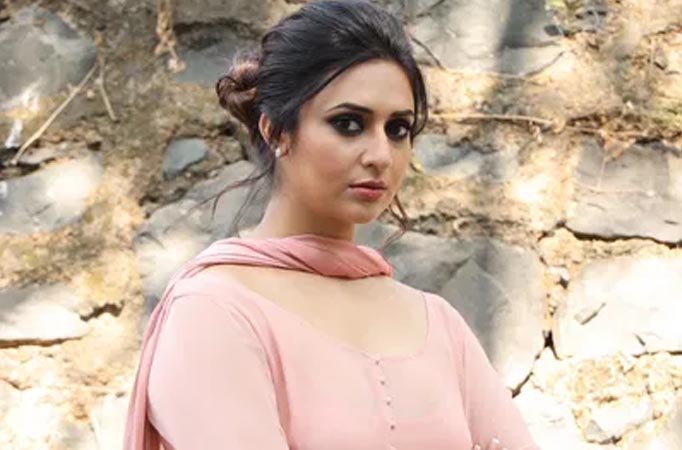 MUMBAI: Divyanka Tripathi Dahiya is one of the most popular television actresses. She is popular for playing the female lead role of Dr Ishita Bhalla in Yeh Hai Mohabbatein.

The actress has a massive fan following, and her fans can go to any length to shower her with a lot of love and surprises.

Today, she is no less than a superstar on television, and now, her fans desire to see her on the big screen.

A lesser-known fact is that Divyanka didn’t achieve this success easily. The actress, who debuted way back in 2006 in the serial Banoo Main Teri Dulhann, has come a long way.

Now, we came across a video where she revealed which show helped her with the transformation from Vidya (Banoo Main Teri Dulhann) to Ishita (Yeh Hai Mohabaatein) as both the characters are poles apart.

In the video, Divyanka was asked how did she transformed from a timid, innocent, and uneducated Vidya to a strong Dr Ishita.

To which, the actress said that the show Comedy Circus helped her transform from one character to another as doing comedy is not easy.