Home
Bollywood Affairs
This is WHY Bigg Boss 13 house to be erected in Mumbai, not Lonavla 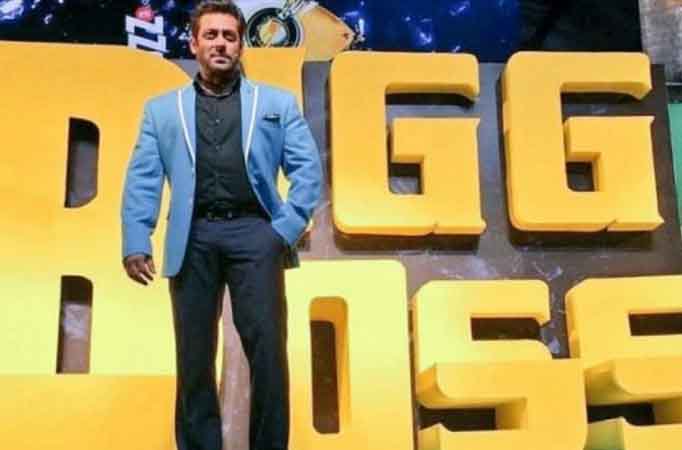 News This is WHY Bigg Boss 13 house to be erected in Mumbai, not Lonavla

MUMBAI: Bigg Boss is one of the most popular and controversial reality shows. Now, the wait for season 13 has begun and fans can’t keep calm. Unlike the previous seasons, the upcoming season is not going to be erected in Lonavla.

The upcoming season is going to be erected in aamchi Mumbai. According to a report in SpotboyE.com, it is going to be at Film City, Goregaon. The report further stated that cost cutting is said to be the reason in TV circles. Reliance has taken over Viacom18 (Jan 2018) and now this year it is they who will largely decide on the dynamics. If you shoot in Mumbai, you don’t house the make-up artistes, cameramen, EPs and a lot many others from the crew. If you shoot in Mumbai, you don’t need to give a car to the crew members. And so on.

As per the report, another reason possibly could be Salman Khan is too busy with movies and might not have wanted to travel to and fro, so much.

What do you think about the same? Hit the comment section below. News Ishqbaaaz women party together MUMBAI: After gracing the grand … News Ekta Kapoor enjoys her guilty pleasure along with Balaji … News It is Sara Ali Khan versus Janhvi Kapoor MUMBAI: … News Shivin Narang continues to shoot despite INJURY on the …