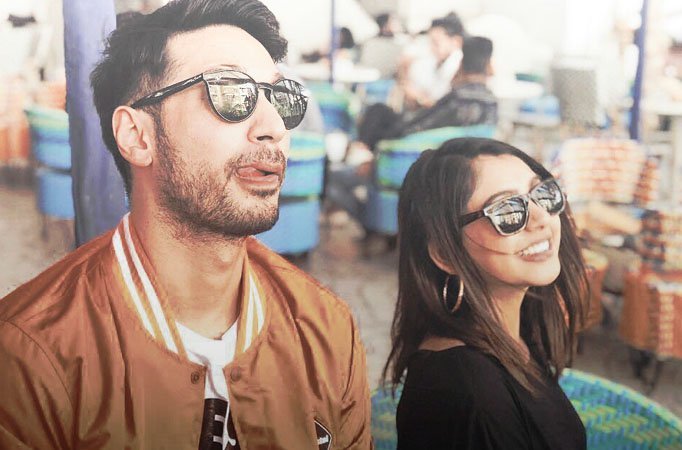 MUMBAI: Arjun Kanungo is one of the most popular and successful singers these days and has a good fan following. The singer seems to be upset with a leading actress of television, and she is none other than Ishqbaaaz lead Niti Taylor.

Arjun shared a post where he expressed his disappointment with the actress; he said that he has all the respect for Niti Taylor fans and that they should know the truth. He said that the two were supposed to do some fun things for their fans, but she didn’t show up.

Niti replied saying that Arjun just told her that the event was in Bandra but didn’t give her the entire address. Arjun responded saying that it was the worst apology ever.

Well, we hope that the two sort things out soon. Features Congratulations: Shrenu Parikh is the INSTA Queen of the … News Dashami Creations to bring a show on Dr. Babasaheb …