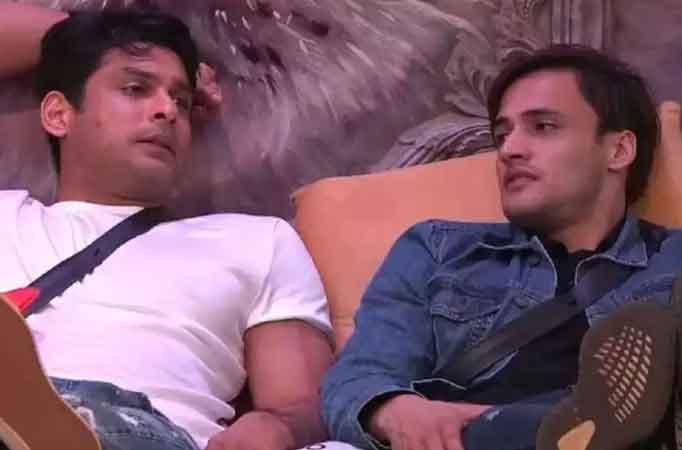 MUMBAI: Bigg Boss 13 was one of the most successful shows on television. Asim and Sidharth were the among the strongest contestants. Sidharth emerged as the winner of the show, and Asim was the first runner-up.

The two were not on good terms in the show, and their fights in the house had grabbed headlines. Not only them but also their fans on social media often engaged in a war of words.

The season was the best because of the contestants as they gave a lot of interesting content.

At the beginning of the show, Asim and Siddarth were best of friends and their friendship was more like a brotherly bond, but later, all of a sudden things became sour between them and they parted ways.

Recently, Asim liked a photo of Siddarth, which has made fans super excited, and they are demanding that the two come together for a project.

Fans have commented saying that they miss watching the two together, and the bond they shared was awesome. Some have also said that they miss the bond between Asim, Shehnaaz, and Siddarth. Akshay Kumar says working in the Rajinikanth-starrer 2.0 was a … Katrina Kaif, who was in a serious relationship with Ranbir …