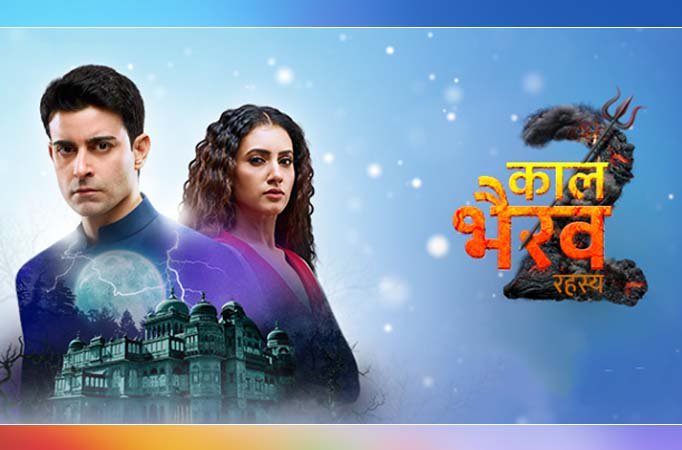 MUMBAI: Social thriller series Kaal Bhairav Rahasya is back with its season 2 and recently, we learnt about Barkha Bisht Sengupta joining the cast of the Star Bharat show.

As per media reports, Barkha will play the parallel lead in the show and her character will have a modern persona. There is also a buzz that the channel and makers were looking out for a popular face and their search ended with Barkha.

But did you know prior to Barkha, this role was offered to the Bahu Hamari Rajni_Kant actress Ridhima Pandit?

According to what we hear, Ridhima did not give her nod to the character and this role eventually landed to Barkha who found this to be a good opportunity.

Well, a case of one’s loss and another’s gain! News Parth Samthaan is waiting for his love story to … behind the lens The journey of Sakett Saawhney in the … News Nandini to go away from Kunal and Mauli in …