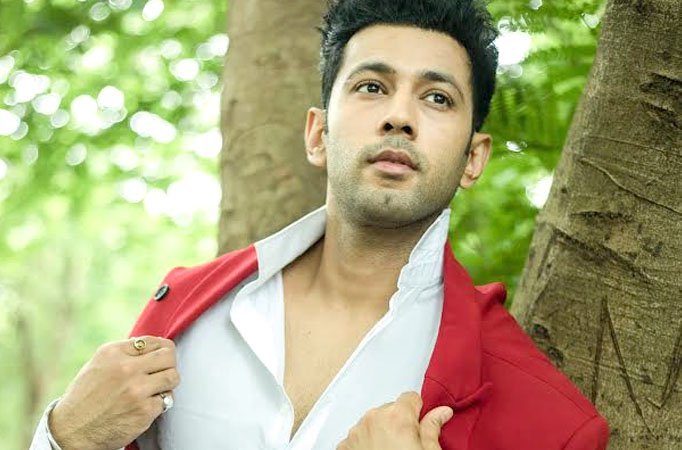 News This actor can’t relate to his role in Ekta Kapoor’s Kasauti Zindagi Ki MUMBAI: Actor Sahil Anand, who was last seen on TV in the show Ek Nayi Umeed – Roshni on Life OK, is now part of Kasuauti Zindagi Kay 2 star cast. The actor, who plays the role of Anupam Sengupta on the show, says that he loves being part of it. “I took up the character of Anupam Sengupta because I had seen him in Kasauti Zindagi Ki and I knew that it was really an important character. Also, I seriously wanted to work with Ekta Kapoor because I have worked with most of the production houses but never got a chance to work with Balaji Pictures. So, I just wanted to work with her and I knew that she will do justice to my character and that is happening now,” he says. The character is quite layered, says Sahil. “In the beginning, my character was shown as a funny guy. But recently, Anupam has turned out to be a very serious person, who is very responsible. Although he is a bit humorous at times but nowadays he is seen taking things seriously. I feel Features Koffee with Karan to launch in October, Ekta loses … News Alia gets injured, Ranveer is a fan of Rohit, … News Sreesanth apologizes to Surbhi, Romil and Rohit have a …