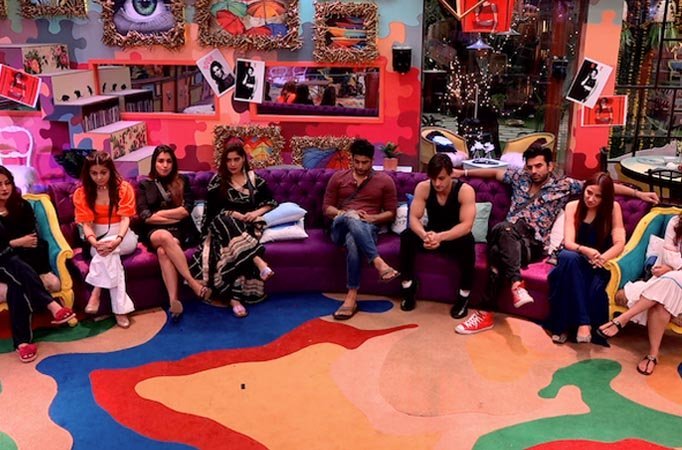 News These two contestants to be JAILED in Bigg Boss 13

MUMBAI: Jail is one place in Bigg Boss where no contestant wishes to enter!In this season of Bigg Boss, two celebrity contestants who have already experienced the atmosphere of jail are Shehnaz Kaur Gill and Siddharth Shukla.Recenty, Bigg Boss announced the nominations for jail. Bigg Boss tells the contestants to unanimously come up with two people whom they think don’t deserve to go to the next level after this week’s finale.Any guesses who they are?Well, sadly, Siddharth Shukla will once again be jailed along with Azim Riaz.As we know, the Bigg Boss house has been divided into two groups, and Siddharth and Azim have been bonding quite well off late.In tonight’s episode, the audience can also look forward to popular actress Karishma Tanna entering as a guest and assigning a task to the contestants. News Ruby and I are trying to give another chance … News Udit Narayan revealed on Indian Idol 10 that he … News Working with Vivian has been one of the most …