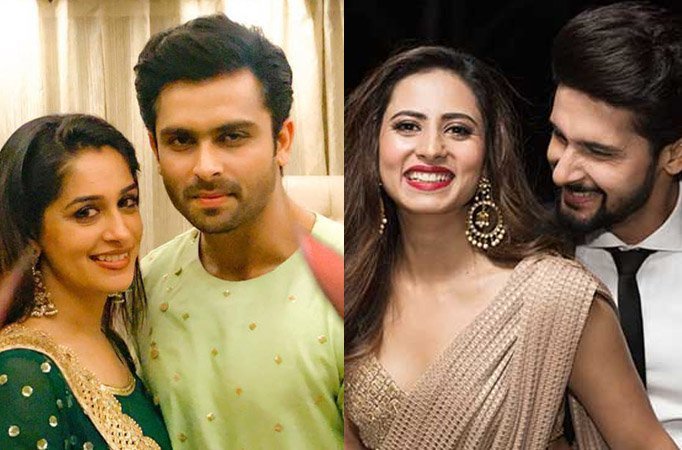 Features These TV celebs got married after participating in Nach Baliye

MUMBAI: The couple dance reality show Nach Baliye is set to return to television screens with season nine. Since the announcement was made, fans of the show have been eagerly waiting for the new season to go on air.  The twist this time is apart from real couples, exes will also be seen.

Nach Baliye is retuning with its ninth season. The earlier seasons saw some of the couples parting ways soon after the show, however, there are some who are still happily married and give major relationship goals. Take a look below.

Dipika Kakar participated in Nach Baliye 8 with her then-boyfriend Shoaib Ibrahim. During the show, the actor went down on his knees and proposed to the actress for marriage. After dating for few years, they tied the knot in February 2018. The couple first met on the sets of Sasural Simar Ka and fell in love with each other.

Bharti Singh and Haarsh Limbachiyaa met on the sets of Comedy Circus where the former was a contestant, while the latter was a scriptwriter. They participated in News Here’s why Ekta Kapoor’s Naagin is successful MUMBAI: There … News Guddan aka Kanika Mann showcases her pottery skills for …

News Ajay Devgn speaks up on #JNUViolence on his film’s … News Farhan Akhtar is waiting for this actress’ wedding invitation … News 5 Reasons Parth Samthaan is the best choice to …