Home
Bollywood Affairs
These are the highest paid actors of Television Industry! 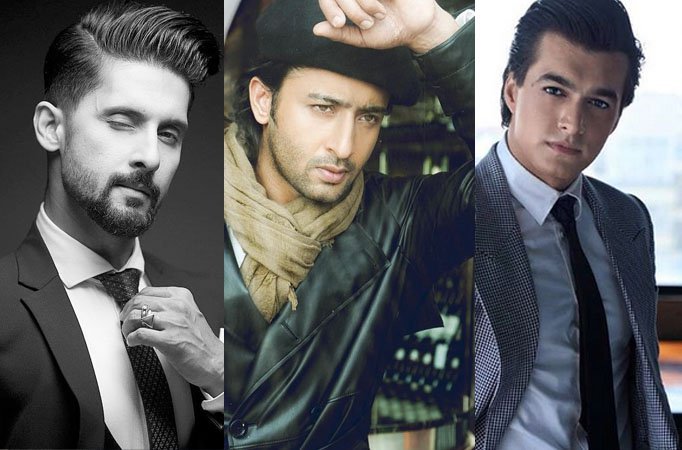 News These are the highest paid actors of Television Industry! MUMBAI: Indian television actors enjoy huge popularity and they earn a good amount too. Every TV star gets different amount for each day they shoot.           Ravi Dubey, who is currently hosting Sa- Re- Ga- Ma- Pa Lil Champs, is one of the most versatile actors in the industry and is the highest paid actor amongst all. He has a massive fan following too. Nakuul Mehta, who essayed the role of Shivaye Singh Oberoi and currently plays the role of Shivaansh Singh Oberoi too in the serial Ishqbaaaz, is the second highest paid actor in the Industry.  Shaheer Sheikh, an actor who has witnessed tremendous growth in his career, from playing chocolaty boy Anant in Navya, Arjun in Mahabharat, smart and suave Dev in Kuch Rang to the iconic character of Salim in Dastaan-E-Mohabbat Salim Anarkali, and soon will be seen on Rajan Shahi’s show Yeh Rishtey Hai Pyaar Ke which is a spin-off of Yeh Rishta Kya Kehlata Hai, is the third highest paid actor of Television Industry. Also, Mohsin Khan, who is enjoying much attention due to his role of Kartik in the News Johnny Depp out of ‘Pirates of the Caribbean’ franchise, … News After Inside Edge and Mirzapur, I’m developing ‘Kashmirnama’ into … News Teejay writes letters of love to Karanvir! MUMBAI: As … News My short height bagged me a role in Mere … News OMG! Ishita to be murdered by Toshi in Yeh …