Home
Bollywood News
The first look of Discovery Jeet’s ‘21 Sarfarosh: Saragarhi 1897’ is out and it’s the most promising thing of the day!

We all know that a number of shows are lined up to telecast on Discovery Networks’ upcoming Hindi channel, Discovery Jeet. One such show is ‘21 Sarfarosh: Saragarhi 1897’, which will have television hottie, Mohit Raina. The show is inspired by the real-life story of 21 brave soldiers of the 36th Sikh regiment of the British Indian Army which defended an army outpost against an onslaught by over 10,000 Afghans in 1897. Discovery Jeet released the first teaser promo of ‘21 Sarfarosh: Saragarhi 1897’ and it looks no less than an epic film. We bet you, looking at the teaser you will witness one of the most promising things of the day. The teaser looks epic and cinematography is top notch. Discovery Jeet revealed the first look via Twitter with the tag #HaiMumkin. Have a look.

Talking about his role with a leading daily, Mohit revealed, “It’s very exciting to be in a period drama like ‘21 Sarfarosh: Saragarhi 1897’. Period dramas have their own challenges; one must work hard to ensure that you don’t just embrace the character you are playing; you also have to understand the smaller nuances of the period to deliver an authentic experience. For Ishar Singh (his character’s name) the only thing mattered was his duty, service. The utmost priority was to serve the nation at any cost and be true to his people, a story of a common man turning into a saviour during difficult times. An extraordinary story of an ordinary person drove me towards it.”

Made under Abhimanyu Singh’s Contiloe Pictures Pvt. Ltd; ‘21 Sarfarosh: Saragarhi 1897’ might possibly go on Air from this month itself.

Remember a singer with melodious voice who has his name …

If you have been waiting for the next season of … We recently reported a story that Mr. Perfectionist Aamir Khan … Megastar Salman Khan is currently the most successful and bankable … Time for Big celebration as Tumbad an Indian fantasy film … 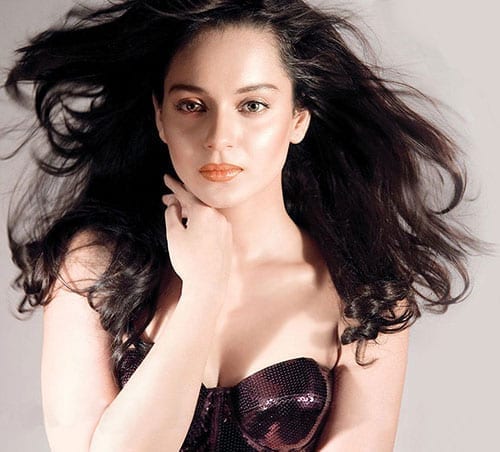 Education of the film stars has always been a topic …