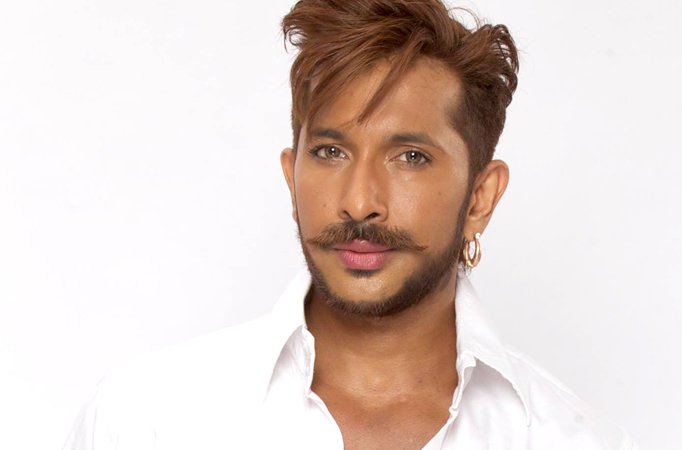 MUMBAI: Television reality shows have been making the headlines for all the wrong reasons. A few days ago, these shows made news when I&B had issued an advisory asking private TV channels to ‘desist from showing children in a vulgar, indecent, suggestive, and inappropriate manner’ on dance reality shows.Recently, while in conversation with a publication, the ace choreographer said that he feels that these shows for kids have a negative impact on children and he wouldn’t send his kids to any of the reality show. He said, ‘Children are impressionable, and television is a cut-throat professional place. To put them on a pedestal for a couple of months and suddenly take it all away when a new show starts, leaves a void within them. If I had a kid, I wouldn’t want him/her to participate in a reality show. It pushes the kid to an extreme level of ambition and desire.’He said technically, they should be banned for kids on television, and parents should regulate the same. Such dances make them precocious in a certain way that is premature and robs them of their News For daily soap actor, web series is a breath … News Not Gama Pehelwan, Sohail Khan to make his TV …