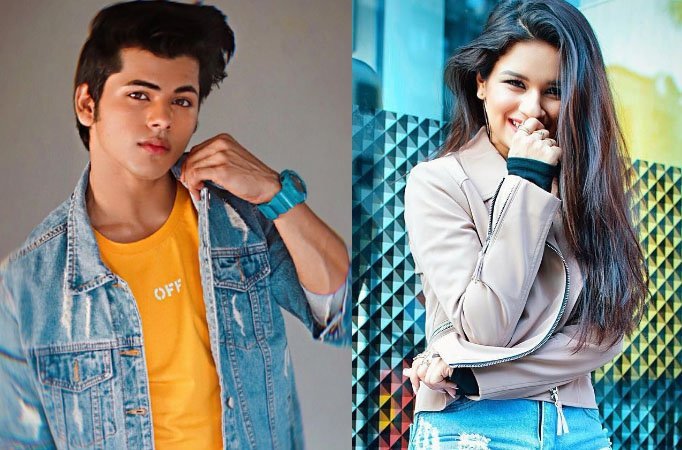 MUMBAI: Many television actors started their careers as child artists. Today, they are well-known personalities in the world of entertainment.

They started at a very young age, have a massive fan following now, and are loved by the audiences.

A few of them had begun their career in Bollywood and then took up television.

Check out the list of actors who began as child artists and then became huge names in the telly world.

Jannat began her career as a child artist in the serial Phulwa, and post that, she played the role of Pankti in the serial Tu Aashiqui. She rose to fame and today has a massive fan following and is loved by the audiences.

Jannat’s debut role was that of Shraddha Kapoor’s notorious on-screen younger sister in the YRF’s Luv Ka The End in 2011. She is a teen sensation who is also much loved for her fashion choices and social media posts.

Avneet began her career a contestant on the reality show Dance India Dance Little champs and then played the role of Yasmine in the serial Aladdin – Naam Toh Suna Hoga. Today, she is a star on