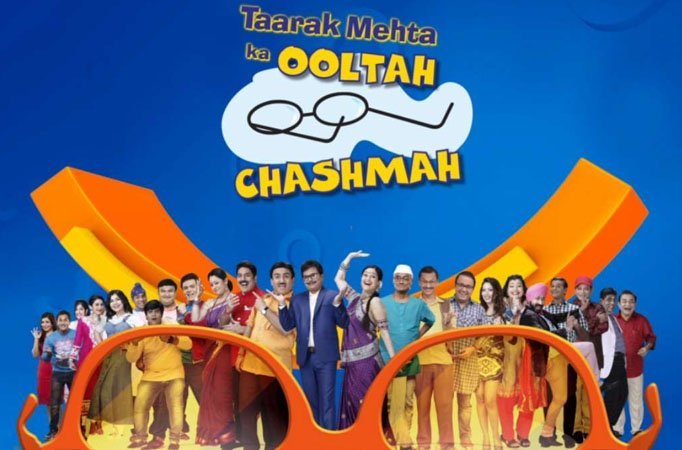 MUMBAI: Tarak Mehta Ka Ooltah Chashmah has been one of the most loved television shows.

The show is also known for paying a considerable amount of money per episode to its cast and crew. Now, the per episode salary and net-worth of the actors in the show had been covered by us multiple times before.

Today, let’s take a look at your favourite celeb’s first paycheque from the show, including that of Dilip Joshi’s (aka Jethalal) to Munmun Dutta’s (aka Babita Ji)

Dilip Joshi revealed, “I was paid Rs 50 for my first theatre show. Those 50 rupees will always remain special to me; no matter how much I earn now.”.

Disha Vakani (aka Dayaben) stated, “I was paid Rs 250 for my first drama. I remember that I handed over the money to my father. He had tears in his eyes; that moment will always be closer to my heart. As an artist, work satisfaction is more important than monetary satisfaction.”.

Amit Bhatt (Champak Chacha) reveals, “I got Rs 125 for my first drama in the year 1993.”.The show’s main narrator Tarak

Mehta (Shailesh Lodha) informs, “I worked in a pharmaceutical company and I was paid 1591 for the MUMBAI: The biggest names from the telly town have come … MUMBAI: Milind Soman has been charged under Sections 294 (Obscene …