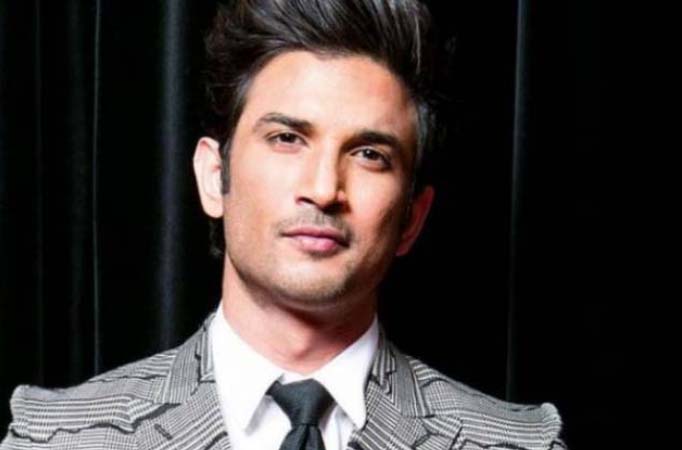 MUMBAI: It’s been almost five months since Sushant Singh Rajput passed away and still his family and well-wishers are demanding justice and seeking answers from the CBI.

It’s been almost three months since the CBI took over the case but till now there hasn’t been any progress or lead in the case. SSR’s family and fans are done waiting for so long and every day they are demanding justice.

Fans take to the social media sites and trend many hashtags related to the case and SSR so that the case could be put on #fastrack.

Now, once again they have begun the trend #Impose302InSSRCase where they want the murder charge to be implemented as they are fully convinced that this is a murder and not a suicide.

Some of the fans are writing to the Prime Minister and requesting him to put the case on the fast track.

Netizens are also asking when the CBI will come out and speak and give a briefing of the case. Some are saying that when they wake up in the morning, they feel very positive and feel that something good will come out of this case. MUMBAI: Tellychakkar loves to bring to you insights from the …