Home
Bollywood Songs Lyrics
Sushant Singh Rajput death probe: Netizens fume with anger at the delay; say the NCB is doing its job but what about the CBI? 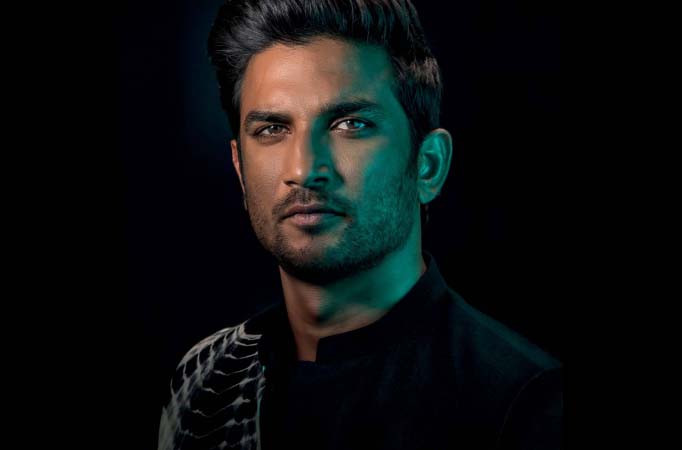 MUMBAI: The Sushant Singh Rajput case is one of the most talked-about cases today. It has been almost five months since the actor passed away and since day one his family and the fans are claiming that there is foul play in his death and that this cannot be a suicide.

Time and again they have come out and screamed for justice and kept trending things online so that the case gets solved as soon as possible.

Once again, the Netizens have started the hashtag #CBIFastTrackSSRCase.

Netizens are saying that on one side NCB is doing their job and the investigation is on but everyone is clueless about the CBI as to what they are doing as there is no news coming in from the agency.

Fans are claiming that it’s been over three months since the CBI took over the case but till now there hasn’t been any lead in the case and they are clueless where has the investigation reached.

They are also questioning the Media channels who have gone completely silent on the case and have stopped the coverage of the SSR case, they wonder who is behind all this.

Netizens are not only fighting for SSR The excitement is building up as Priyanka Chopra- Nick Jonas’ …