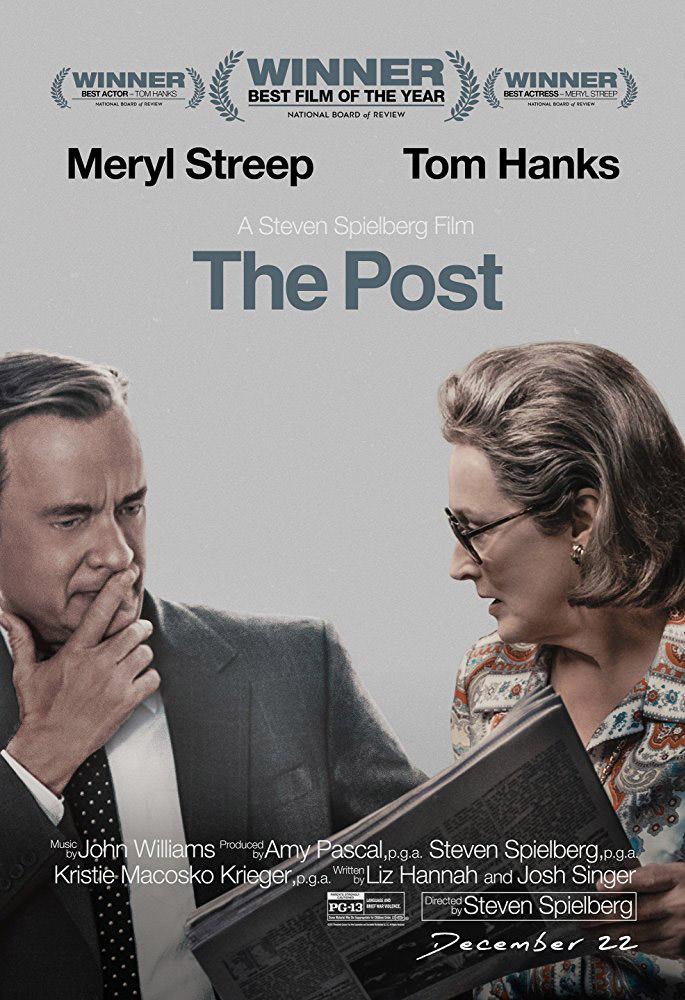 One of the biggest Hollywood releases of 2018, The Post finally arrives in cinemas today. Before hitting screens in Indian markets, the film has already been released in the UAS where is generated a positive response from critics and the audiences alike. Directed by eminent filmmaker Steven Spielberg, the film bring the best Hollywood actors Meryl Streep and Tom Hanks together for the first time. This in itself makes The Post one of the most awaited and biggest films of 2018.

In a recent screening held for the media in Mumbai, the film left everyone enthralled. Also, the film got nominated in 6 different categories for the Golden Globe Awards including nominations for best picture, best director, best actor and best actress. The performances of Tom Hanks and Meryl Streep have been appreciated and loved.

The direction of ace filmmaker Steven Spielberg has been applauded and the way the film has been helmed is one of the best things to look forward to in the film.

Presented by Reliance Entertainment and directed by Steven Spielberg, The Post comes in Indian theatres today. 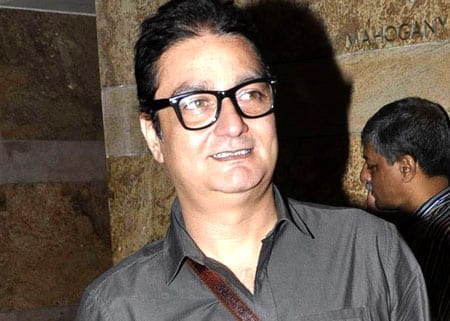 And finally, it’s a wrap for Karan Johar’s quartet of … 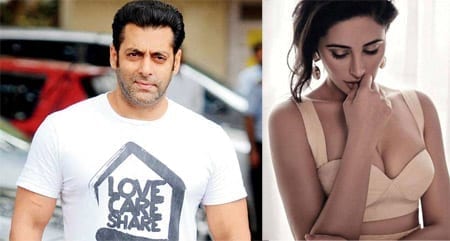 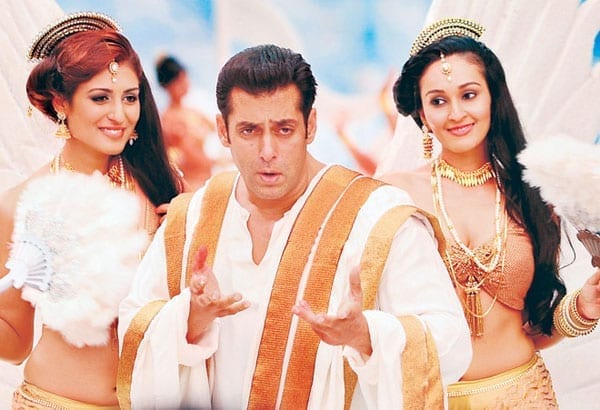 Janvhi Kapoor and Ishaan Khatter is finally on a chilling …