Home
Bollywood Songs Lyrics
SSR death probe: Netizens once again are asking the CBI questions that are waiting for answers and why the delay to justice! 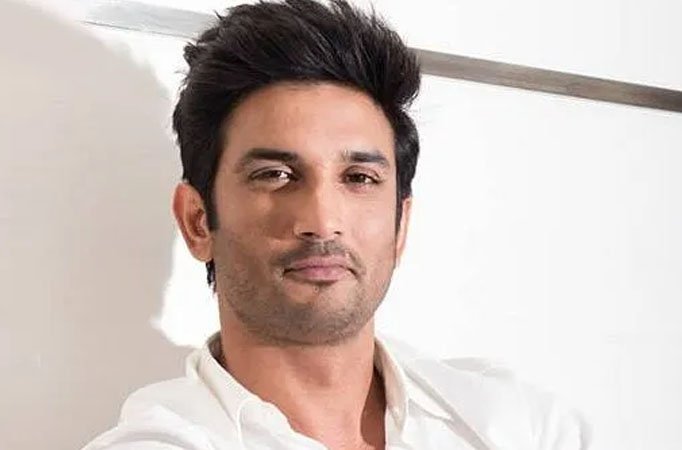 MUMBAI: Its been almost 150 days since SSR passed away and almost 80 days since the CBI took over the case. But still, there is no progress in the SSR case as people are still waiting for justice.

They are questioning the CBI and their investigation as there has been no progress in the case and no announcement has been done. They are unable to understand why there is such a big delay in the case.

Netizens are saying that it’s a clear-cut murder and there is so much evidence that proves that it’s not suicidal case then why the CBI is not putting 302 IPC on the case and what’s stopping them.

Fans are saying that such a talented actor’s life was cut short and now his killers are roaming free and they won’t lose and will continue this fight of justice until their last breath.

Some have also approached Home Minister Amit Shah and are requesting him to look into the case of SSR and Disha Salian and to deliver justice and prove an example in the case.