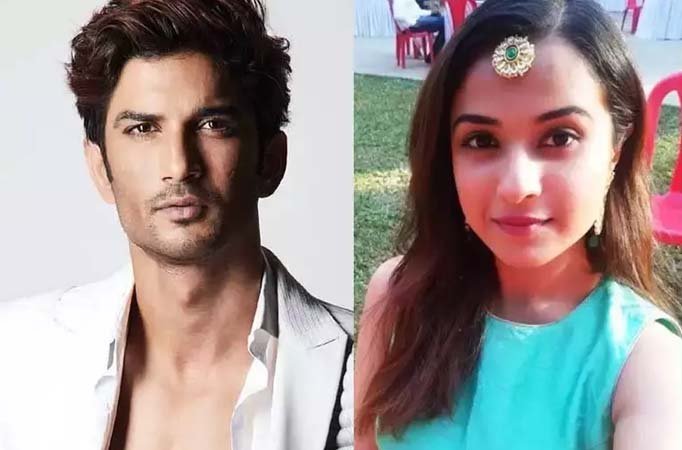 MUMBAI: It’s been six months since SSR passed away, but the fight for justice has not led anywhere. People across the globe are fighting for the truth, but there is no news about the case.

The three agencies that were investigating the case, the ED, NCB and CBI, have gone silent and so have the media channels. Suddenly, the SSR case has taken a backseat.

Both cases are the most controversial and talked-about cases across the nation and globe. It’s been almost six months since the two passed away, but the fight for justice continues.

They passed away within a week of each other. Disha allegedly fell off her 12th-floor balcony, while the actor was found hanging in his room under mysterious circumstances.

Fans have always found a connection between the two cases and they feel that once the Disha case will be solved then the truth about SSR case will be out.

This was confirmed by SSR’s close family friend Smita Parekh. She said that after Disha’s demise, Sushant was very disturbed and feared for his life.

Almost every day, netizens start a trend with a new TellyChakkar has an update from SAB TV’s most popular comedy …