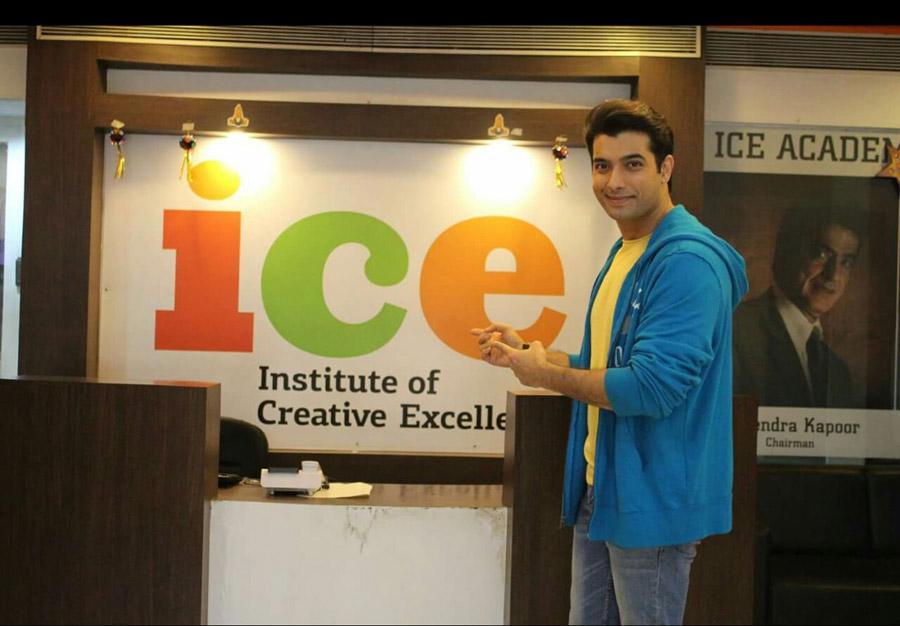 Actor Ssharad Malhotraa has become a household name now, but he has had his own struggle to reach the position he is at. He was reminded of this when he visited ICE (Balaji enterprise), as a guest lecturer recently. Talking about it, he says, “It was great. It’s not easy to lecture so many students. I was there for about 45 minutes. I spoke about my experience, the first time that I auditioned for Balaji in 2006. After 10 years, I am working with them. I spoke about my experience at Los Angeles when I was studying. I felt like a student again. I also made them do activities. It was nice and fun,” says Ssharad, who did a diploma course (acting) from the New York Film Academy (Los Angeles).

The actor adds that the institute is impressive. “There are a lot of different departments from acting to production.

Spread the loveIt is learnt that one of the sexiest … Spread the loveAfter sporting the world’s longest trench coat at … Spread the loveA few hours ago, news broke out that …

Spread the loveCheck out some inside pictures of Ramesh Taurani’s …

Spread the loveWe all know that Farhan Akhtar is a … Spread the loveNewcomers Ishaan Khattar and Janhvi Kapoor are busy …