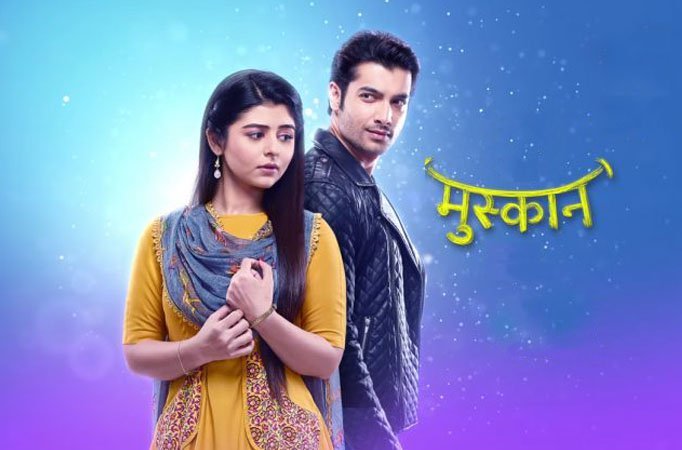 MUMBAI: Star Bharat’s Musakaan (Rashmi Sharma Telefilms) has been taking gripping twists with its interesting storyline. There are a few scenes that make actors uncomfortable but they need to perform as per script demands.

Speaking of a scene in a recent episode, Raunak (Ssharad Malhotra) had to slap Musakaan (Yesha Rughani) in anger. Even though he didn’t really have to hit her hard and it could be a cheat shot, the particular scene got very awkward for the actors.

As per sources, before doing the scene, Ssharad apologized to Yesha saying he is sorry about raising his hand on a girl but it’s only for the script. Personally, the actor doesn’t like raising his hand on girls and is totally against it. But Ssharad had to do it for the show with all the emotions in place. News Chandragupta and Chanakya plan their next big move in … News Ishita’s to be given death sentence in Yeh Hai … News A video shows Sreesanth using a phone inside the … News Srabanti Chatterjee to make an appearance on Colors Bangla’s … News Jennifer Winget off to Goa with friends to enjoy … News Sameer and Naina’s romance amidst family issues in Ye …